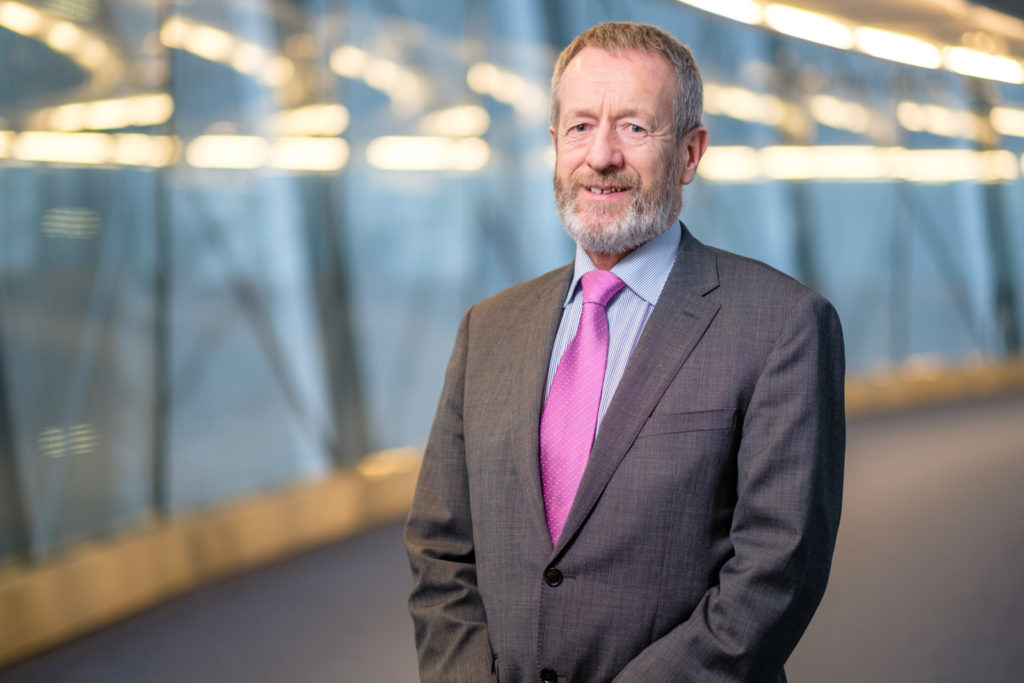 MEP for Ireland South and leader of Fine Gael in the European Parliament has this morning reiterated the importance of EU Brexit negotiators holding firm on the Irish border issue to the Parliament’s European People’s Party (EPP) Group. The EPP Group is the political grouping to which Chief Brexit Negotiator Michel Barnier and European Commission President Jean-Claude Juncker are affiliated. MEP Kelly highlighted the utmost importance ensuring guarantees on the Irish border before Brexit negotiations can proceed to the next phase.

Speaking in the EPP Group meeting this morning, Mr Kelly outlined the following:

“There is a real danger that the UK side will try to make substantial and sufficient movement on citizens’ rights and the exit bill in order to entice the EU side to move forward to phase 2 of the negotiations without any written guarantees on the Irish border.

“This is totally unacceptable as the UK would then be in a position to use the Irish border as a bargaining chip to secure better conditions for the post-Brexit relationship in phase 2 negotiations. I therefore ask for the EPP Group to back the tough stance the Irish government is taking on this; the Irish border is an EPP priority and must remain unconditionally so.

Mr. Kelly added: “The domestic Irish political situation of the past week is now resolved, and the Government can once again devote full attention to Brexit.

In response to Mr. Kelly’s calls for solidarity, the EPP Group leadership confirmed that the group would be standing one-hundred percent behind Ireland and Taoiseach Leo Varadkar on the border issue, and would be demanding written guarantees from the UK negotiators.