MEP Kelly promotes the Irish language with positivity in Europe 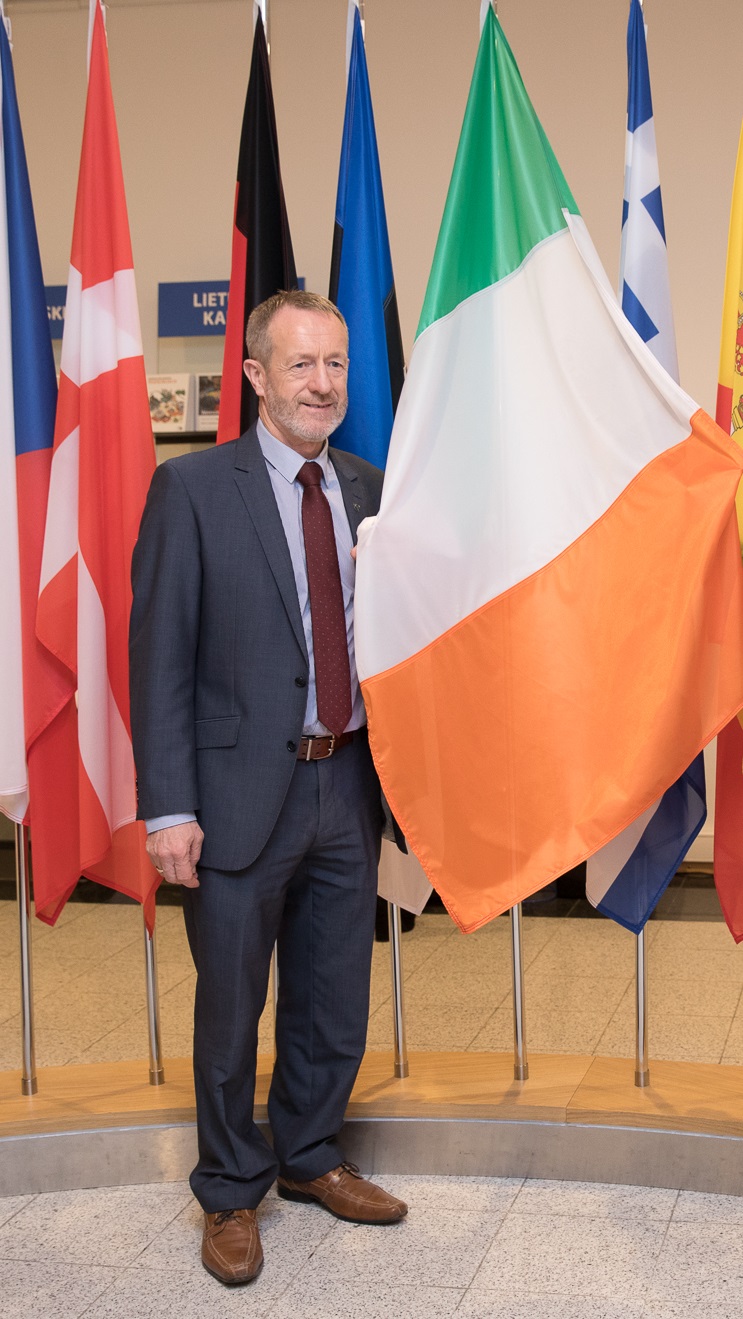 Sean Kelly MEP has emphasised the importance of promoting the Irish language at a European level in a positive way, during Seachtain na Gaeilge and every week.

The Ireland South MEP, a fluent Irish speaker, is on an Irish language campaign or ‘fheactas teangan’:
“I have always spoken Irish when possible in parliamentary speeches and at events. MEPs of other nationalities appreciate cultural differences and enjoy hearing Irish spoken in Parliament. Many Irish speakers are employed as interpreters who interpret during meetings while others work as translators in the institutions,” Mr Kelly said.

“Government colleagues and I are always working to increase the Irish language representation at a European level and will continue to work to ensure that Irish is further recognised in future with even further interpretation and translation services provided beyond the current language derogation, which ends in 2017.”