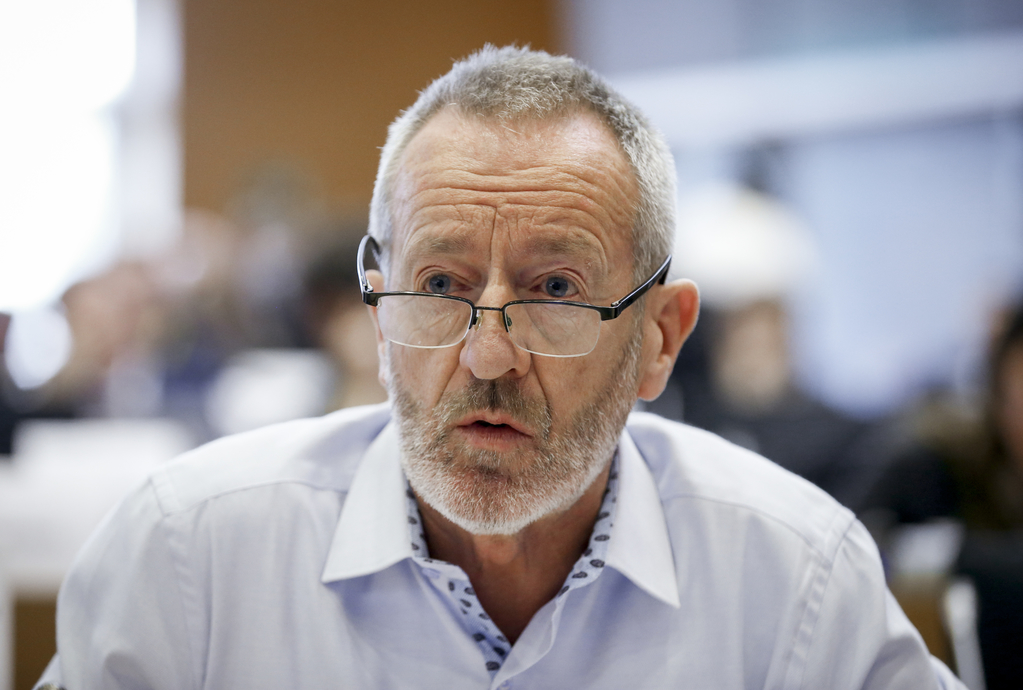 Fine Gael’s Leader in the European Parliament, Seán Kelly MEP, is calling for a review of sanitary and phytosanitary (SPS) checks on food to be prioritised under the EU-UK Trade and Cooperation Agreement.

“Although the realities, and indeed consequences, of Brexit are causing many difficulties for businesses, agriculture and even households it is important to recognize that the EU-UK Trade and Cooperation Agreement, together with the Northern Ireland Protocol, secured Ireland’s key objectives in the Brexit process. However, there is no doubt that this agreement was a mitigation exercise”, Kelly said.

“Avoiding a No Deal was particularly important for the agri-food sector who would have been subject to devastating tariffs such as 72% on our beef exports of €1 billion per year. However, it is not exactly a rosy situation now that the deal is done with the extra costs imposed by necessary checks and controls, which will increase for exporters later in the year when the UK fully introduces its own import regime.

“However, there is room under the EU-UK trade agreement to allow Irish-British supplies to flow more smoothly. The review of the procedures in place for sanitary and phytosanitary (SPS) checks on food of animal and plant origin and live animals by inspectors needs to be a priority. The current increase in costs across long-established and highly integrated supply chains between Ireland and Britain is not sustainable, and this needs to be understood by both the European Commission and UK Government.”

The Ireland South MEP and Member of the European Parliament’s Trade Committee said cooperation and negotiations under governance structures of the TCA and Northern Ireland Protocol need to be practical.

“Last week’s ill-advised move from the Commission to consider triggering Article 16 of the Protocol, and fiasco of the Internal Markets Bill has showed the potential volatility in our new relationship, so cooperation will not just come about automatically. It needs regular and robust dialogue in good faith and this should include regularly reviewing SPS measures applied by the EU and the UK including certification requirements and border clearance processes.”

“Disruption to fisheries and other sectors will arise down the line and tone of practical discussion needs to be the norm with the ongoing negotiations with the UK. This will be pivotal for Ireland”, he added.