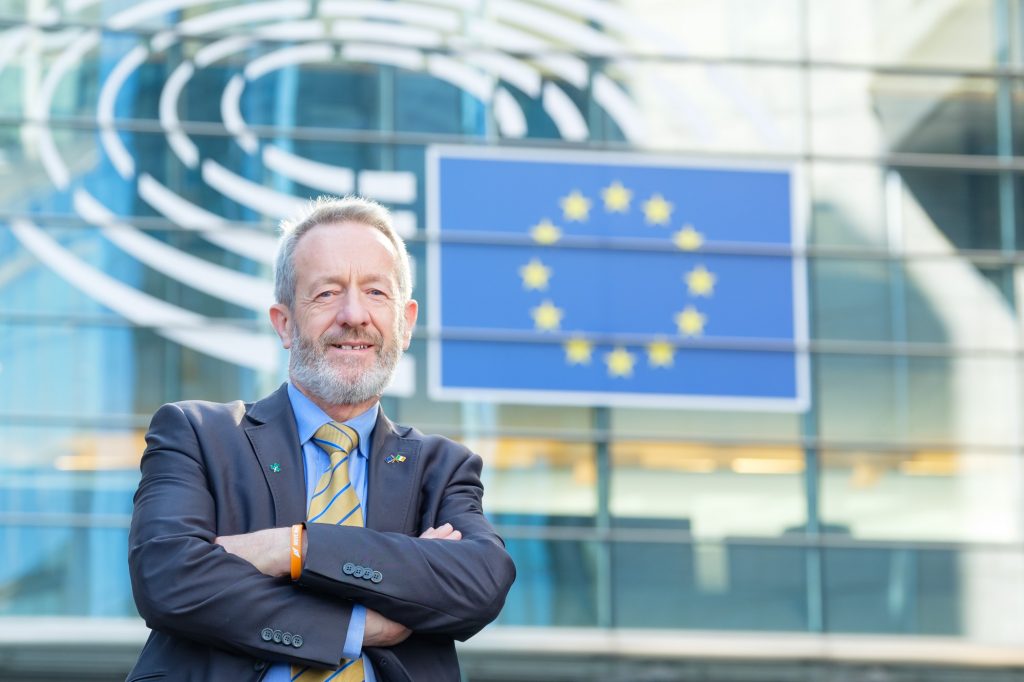 Mr. Kelly is Ireland’s only Member of the European Parliament’s Working Group on the bi-annual Clock Change, and has been campaigning for a decade to scrap Daylight Savings Time.

Speaking from Killarney, he highlighted the need to revisit the issue, which awaits EU Member States taking a formal position in the European Council, two years on from an EU-wide public consultation which saw 84% of respondents in favour of putting an end to the bi-annual clock change.

“EU citizens overwhelmingly supported the abolishment of the biannual clock change and ending this outdated practice.

“This is an issue of great interest to my constituents across Ireland-South. Studies have shown that the disruption caused by the clock change has a detrimental impact on our health. It can lead to weakened immunity and sleeping patterns and in some cases, increased anxiety and depression. It can also affect tiredness in drivers, increasing the risk of accidents.

“We need to listen to our voters and deliver on an initiative that has overwhelming support among EU citizens.

Mr. Kelly noted that political leadership at the highest level was needed to persuade EU Member States to agree with the wish of both European Commission and European Parliament to end the annual practice.

“Jean-Claude Juncker’s Commission proposed to scrap the clock change in in September 2018, and Parliament endorsed this position in March 2019. Member States have so far failed to back the proposal. Now it is time for President von der Leyen to put pressure on Member States and resolve this issue once and for all”, concluded MEP Kelly, Leader of Fine Gael in the European Parliament.