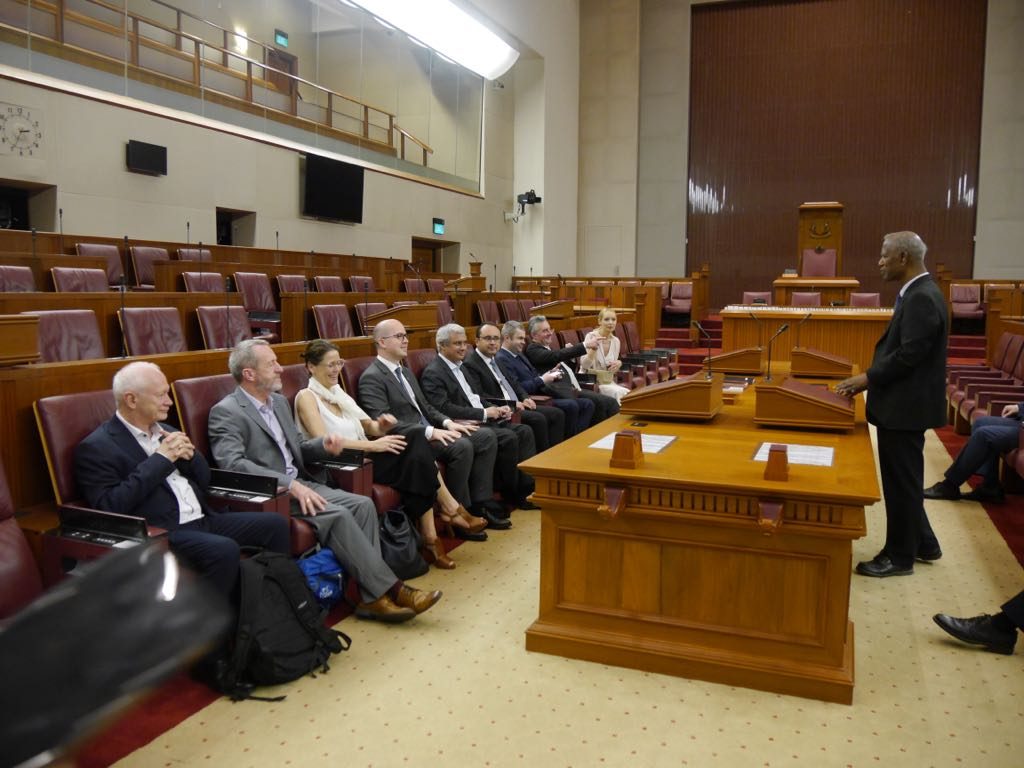 Seán Kelly MEP, and lead negotiator on the EU-Singapore Free Trade Agreement (FTA) for the European People’s Party, met with Singaporean government ministers as well as the EU and Irish Ambassadors during a series of recent high-level meetings in Singapore.

“With 5.6 million people, on land smaller than that of counties Carlow or Louth, Singapore is one of the most impressive countries I have ever visited,” Mr Kelly said following the cross-party political mission.

“For Singapore, EU is the second largest trading partner and largest foreign investor! With over 14,000 EU companies, zero percent of natural resources, 90pc reliance on food imports and agricultural territory of only one percent, Singapore is a fantastic opportunity for both the EU and Ireland in particular.”

The Ireland South MEP is the lead negotiator for the EU-Singapore Free Trade Agreement (FTA) for the biggest political grouping in the European Parliament, the EPP. The fact-finding mission provided extensive insight into the country ahead of the FTA being finalised at EU level this year.

“I look forward to the European Commission giving the green light on the FTA in March and will continue to work with all relevant stakeholders on bringing the FTA to its fruition. We expect that the European Parliament will vote on the FTA by the end of this year,” added Mr Kelly.