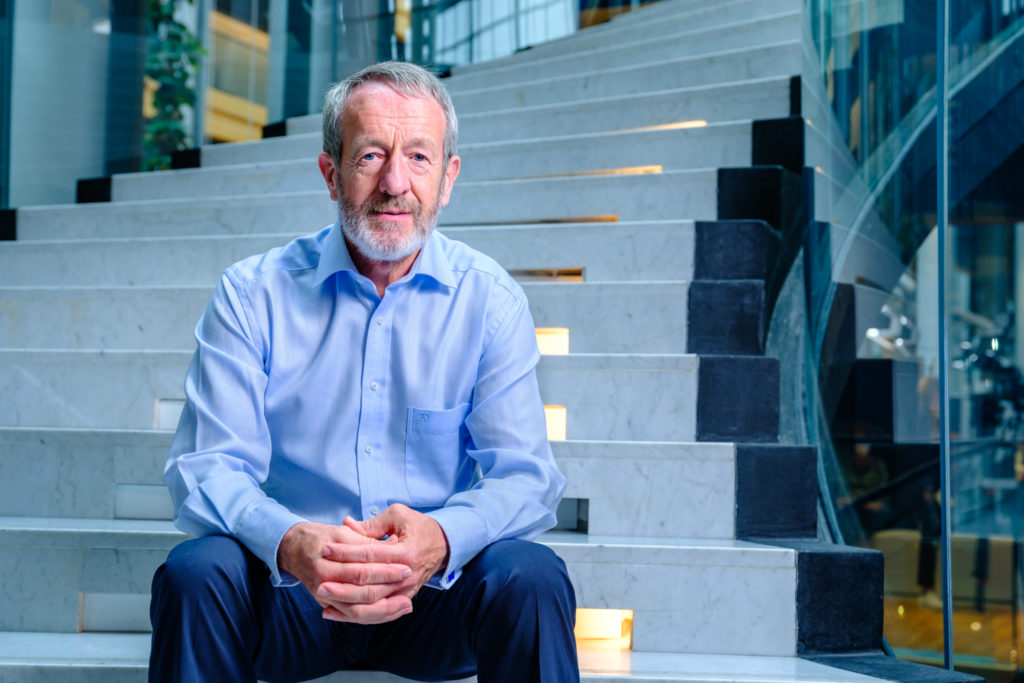 MEP for Ireland South and Fine Gael’s leader in the European Parliament, Sean Kelly has welcomed the announcement of Ireland’s climate action plan but insists that these ambitious targets must be followed through with action.

Speaking on Wednesday, which coincided with ‘Energy Day’ at the COP26 conference in Glasgow, Mr. Kelly called for the government’s climate plan to be implemented pragmatically.

The Government Climate Action plan published today (Wednesday) sets out the path we must now follow across the agricultural, energy, transport and housing sectors to cut emissions in line with internationally binding targets. In response to the announcement, Mr. Kelly said that “this is a very positive step forward for Ireland, traditionally known as a climate laggard. I am also very proud of the fact that many of the provisions I fought hard for in the Renewable Energy Directive, where I was EPP Rapporteur, have now been included in the plan. It just goes to show the impactful work that takes place in the European Parliament.”

“I am particularly impressed with the aim to have almost one million electric vehicles in operation in Ireland by 2030, as well as the target to significantly increase journeys taken on public transport. The implementation of this however will require significant planning, particularly for rural communities, investment in the national grid infrastructure as well as government-backed subsidy schemes.

“Nonetheless, this batch of legislation is the single largest package to attempt to tackle climate change proposed by any Irish government in history. It plays a crucial role in meeting the EU’s new 2030 emissions reduction target of 55%,” he added.

“The grant-aided retrofitting scheme for homes also announced today will be central to reducing emissions from housing by between 44% and 56% over the course of the next decade. I have been making the point for some time now that renovation of building stock is necessary to reduce CO2 emissions in Ireland, but also to drive sustainable growth and job creation.

“I welcome the announcement that people will be able to apply for retrofitting grants from next January and a large apprenticeship scheme to train people to do this work is in the offing. Today’s climate action plan puts renovations front and centre in getting our buildings climate ready.”

“While this plan sets out a goal for wind and solar energy to account for 80% of Ireland’s energy supply by the end of the decade, if we are to meet these targets then we need to make sure we have a regulatory environment that allows projects to take advantage of our geographical potential. Essentially if we are to attract the sort of investment needed, Ireland’s permitting, licensing and planning laws need serious attention over the next coming years to make sure they are fit for purpose. Feel good plans are all well and good, but without the means to achieve our targets we will fail the next generation. It is that simple”