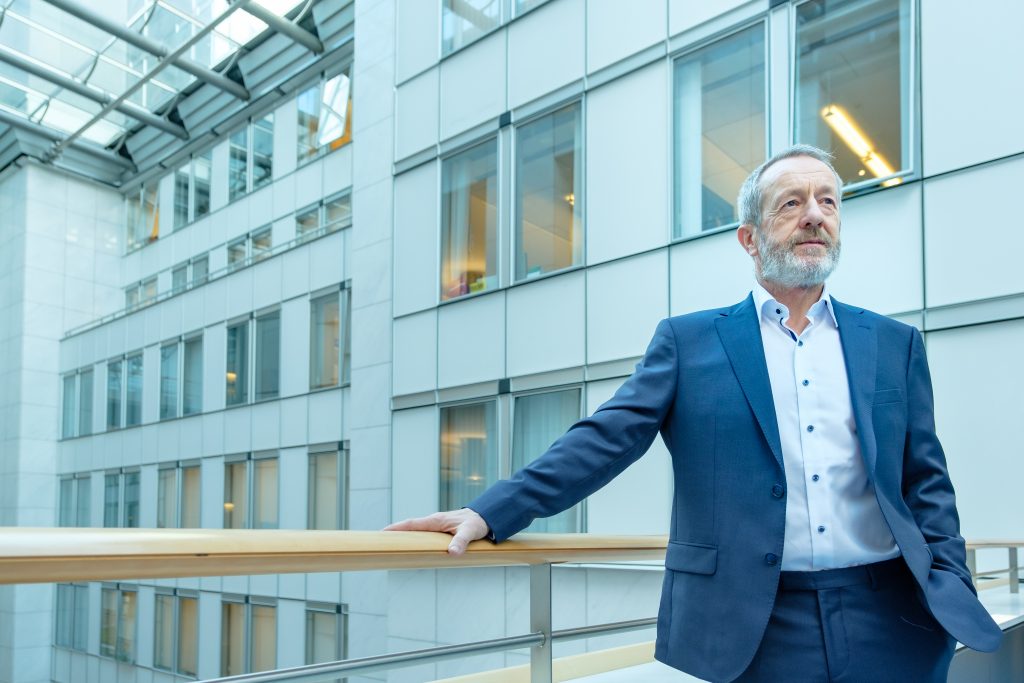 Seán Kelly, lead MEP for UK trade matters in the European Parliament, has warned the British Government that aggressive rhetoric surrounding the unilateral triggering of Article 16 of the Northern Ireland Protocol risks creating a no-win situation.

Responding to Lord Frost’s remarks at the Conservative Party Conference in Manchester this week, MEP Kelly said, “the idea that the Northern Ireland Protocol is undermining the Good Friday Agreement and restricting trade is disingenuous. The UK negotiated and signed up to the Withdrawal Agreement, knowing that the Protocol would provide a space for flexible and creative solutions on both sides.

“What we are now seeing from the UK is a unilateral attempt to renegotiate the post-Brexit agreement, which is only causing heightened uncertainty and unpredictability in Northern Ireland”, MEP Kelly underlined.

“Our focus has always been ensuring the people of Northern Ireland have continued access to the EU’s single market as well as protecting the all island economy. If the UK government fails to work within the parameters of the existing agreement, they will simply be removing the tools with which we can reach a compromise.”

“Should Article 16 be triggered, we cannot rule out trade sanctions in response. It is surreal to see Lord Frost inflame anger over the Protocol at the very same moment as sanctions remain on the table, while supply chains for fuel and food in England are in chaos because of Brexit. Ultimately, it is citizens and business that will face the consequences of this brashness.”

“Vice-president Šefčovič expects to finalise work on new and far-reaching proposals for the Protocol next week aimed at reaching a reasonable solution by early 2022. As he recently reiterated, there are enormous benefits for Northern Ireland from having dual access to two of the world’s largest markets, alongside its top-class universities and competitive operating costs. Maintaining access for third-level students in Northern Ireland to the Erasmus programme has been received very positively, and I was very glad to see the Irish government protect these opportunities.”

“I have said it before, but the protocol can work if it is given some time to breathe — it is the politics, not the technical aspects that are the obstacle”, Kelly concluded.