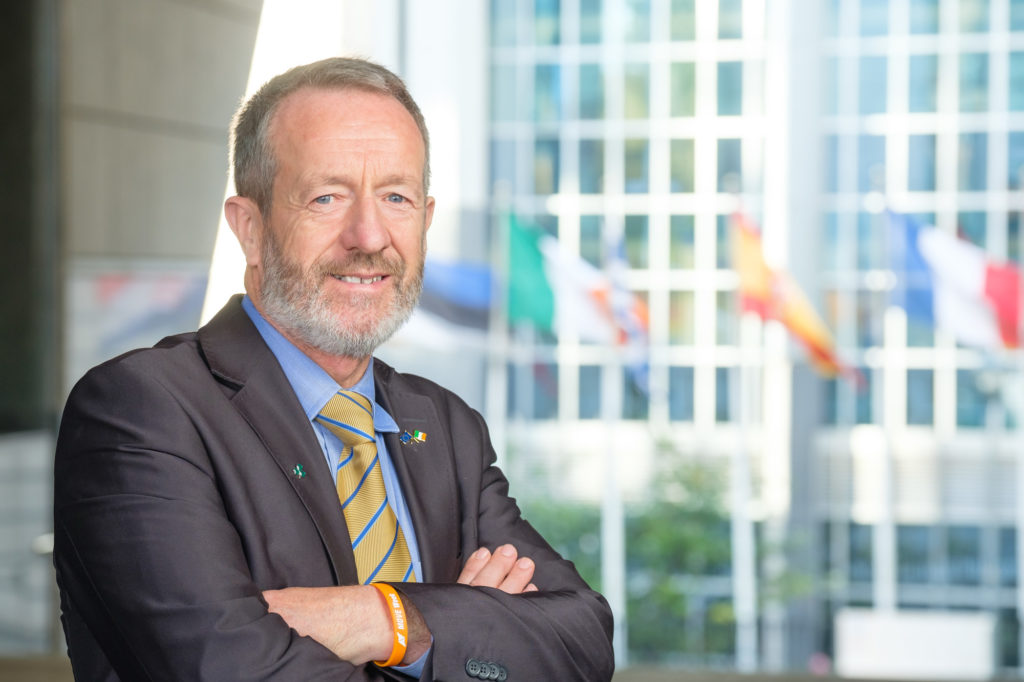 MEP for Ireland South and Fine Gael’s leader in the European Parliament, Sean Kelly has welcomed today’s launch of a new EU Just Transition mechanism with €7.5bn in additional funding envisaged, potentially leading to up to €100bn in additional investments, calling it a massive boost for the midlands.

Mr. Kelly highlighted in particular the specific reference to regions impacted by the transition away from peat extraction being eligible for support under the programme.

“Having campaigned for the creation of a Just Transition Framework in my campaign to be re-elected as MEP for Ireland South, I am delighted with today’s announcement, particularly for those in the Midlands who are set to benefit from it.

“Under the programme, every Member State will be able to get support in order to help their most impacted regions cope with the demands of a transition to a low-carbon economy. This is excellent news for workers across the EU whose livelihoods happen to depend on carbon-intensive work. In Ireland, this means workers in places like the midlands, and those at Moneypoint, for example.

Mr. Kelly, who in 2019 was part of the European Parliament’s negotiating team on the EU’s new €650 billion investment programme, InvestEU, added that he was pleased that this programme is now set to be utilised for the Just Transition.

“There is huge potential in the InvestEU programme, and it follows on from the extremely successful Juncker Plan model by using guarantees from the EU budget to bring in other investors and achieving economies of scale. It is very appropriate that this will now be extended for use in aiding the Just Transition to a climate-friendly economy.

“This will help bring much needed investments into regions such as the midlands which may not have otherwise attracted investors. These regions are now set to get priority access to a portion of the InvestEU programme, which brings massive potential.

“Today’s announcement is hugely satisfying for those of us who have worked to deliver it in recent years. We now need to ensure that Member States are ready to commit the additional €7.5 billion needed to get it off the ground. I look forward to working on behalf of all impacted regions in Ireland and get this programme through Parliament as quickly as possible”, concluded Mr. Kelly, member of the Parliament’s Industry and Energy Committee.