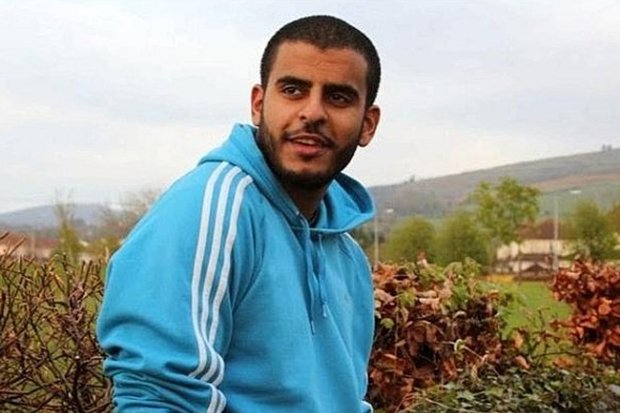 MEP for Ireland South and Leader of Fine Gael in the European Parliament, Seán Kelly, has criticised the postponement of the trial of imprisoned Irishman, Ibrahim Halawa, once again today (Monday).

MEP Kelly, who was an author of the European Parliament’s December 2015 resolution that called on the Egyptian authorities to release Mr. Halawa “immediately and unconditionally” to the Irish authorities, expressed his disappointment from Brussels:

“Mr Halawa’s inability to get a fair trial for four years is a clear violation of his human rights. Whatever the circumstances, every person is entitled to fair and independent hearing. Between constant postponements and the use of the mass trial format, Ibrahim has been denied his basic human rights over the past four years.

“Lest we forget, Ibrahim was still a teenager when he was first arrested. The constant postponements are simply unacceptable.

“I was the first MEP to raise this issue in Parliament almost four years ago and could not have imagined then that it would still be ongoing in August 2017. It has been a truly awful time for Ibrahim and his family. I once again urge the Egyptian authorities to release Mr Halawa and allow him to return to Ireland where he can finally resume his studies and get on with his life”, he concluded.