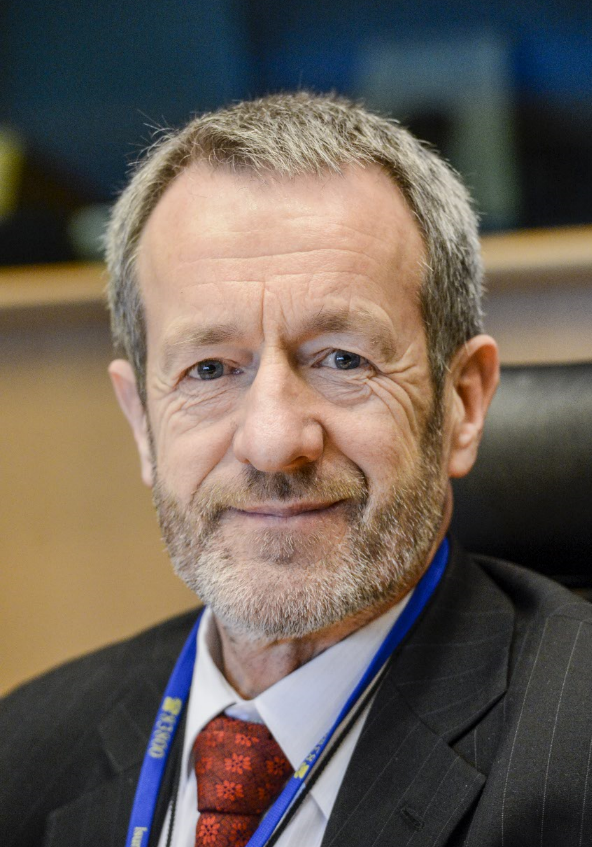 MEP for Ireland South and Kerry native, Seán Kelly, has congratulated Listowel Tidy Towns on what he called an ‘outstanding achievement’ after the town was named Ireland’s tidiest town at the 2018 SuperValu National TidyTowns competition today.

“I am absolutely delighted for all those involved with Listowel Tidy towns. This year saw the largest amount of entrants ever at 883, and so to win with such competition is an outstanding achievement for all involved, and testament to the hard work they have been putting in for years to keep Listowel looking as good as it always does.

“We should never underestimate the work that our citizens put into keeping our towns tidy, and all on a voluntary basis. I see the fantastic work they do every week when I travel around my constituency and I take this opportunity to commend everyone that is involved in tidy towns across the country on their hard work, and dedication, and hope that in the coming years will get their due recognition as Listowel have got today.

“I also congratulate Ballincollig Tidy Towns who picked up the Tidiest Large Urban Centre Award – another well-deserved award, and great to see another winner in Munster”, he concluded.