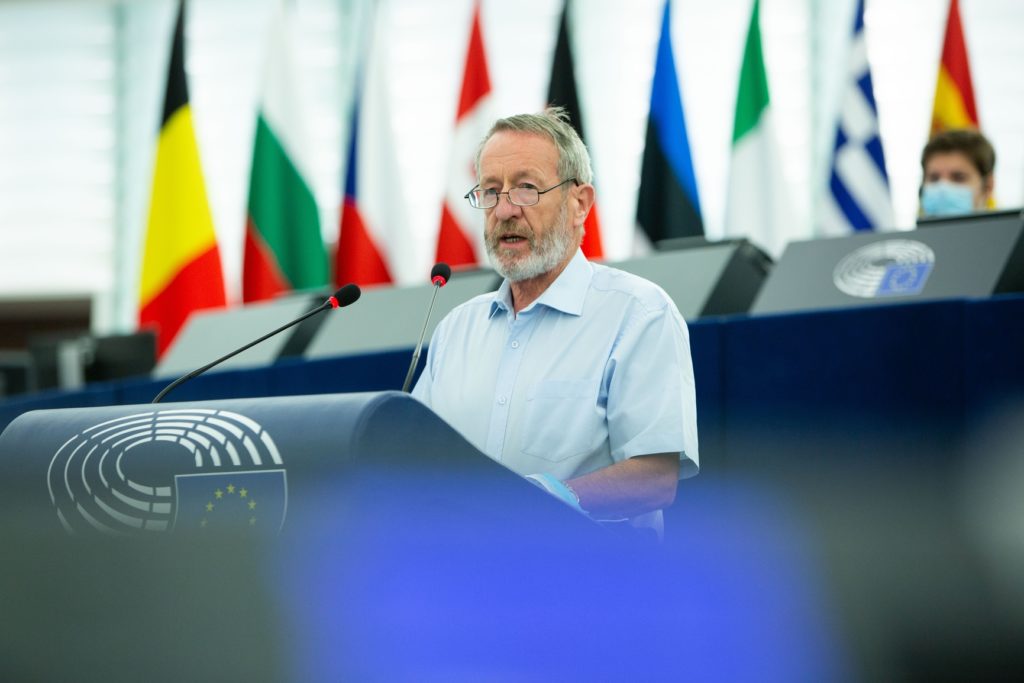 Ireland South MEP, Seán Kelly, has called for the TV license fee to be replaced with an alternative public service media charge.

“The cultural value of local radio stations cannot be overstated,” said Kelly, the leader of the Fine Gael delegation in the European Parliament. “However, at present, revenue from the TV license is largely used to fund RTÉ’s radio and TV broadcasting activities”.

“Although RTÉ is no doubt important, it is not the only outlet involved in public service media. Therefore, in my eyes regional news outlets and radio stations should receive more funding,”

“We have to look at the funding model for local radio stations, recognise the tremendous public service they provide, and give them assurance of a certain amount of funding so they don’t have to depend entirely on advertising”, said Kelly.

“It is time to level the playing field and to ensure that all media outlets, providing a valuable public service, and improving the quality of life, especially in rural areas, get recognition,” he added.

Fine Gael announced their submission to the “Future of Media Commission” in July. The submission proposes replacing the TV license fee with an alternative public service media charge in order to provide increased financial support for regional news outlets and radio stations. This proposal was made following a detailed survey and analysis on the local media landscape, which was carried out, nationwide in March.

Within this proposal, an alternative public service media charge – at the current €160 charge, would be collected by consolidating it into the local property tax and commercial rates, or potentially be funded by a small increase in VAT.

This transition also aims to put an end to TV License fee evasion, as about 15% of people currently do not pay it, and 10% of people do not own a television, opting instead to consume content on multiple different platforms. Kelly proposed that this additional funding could be used to help move both State broadcasting and independent media to a sustainable future.