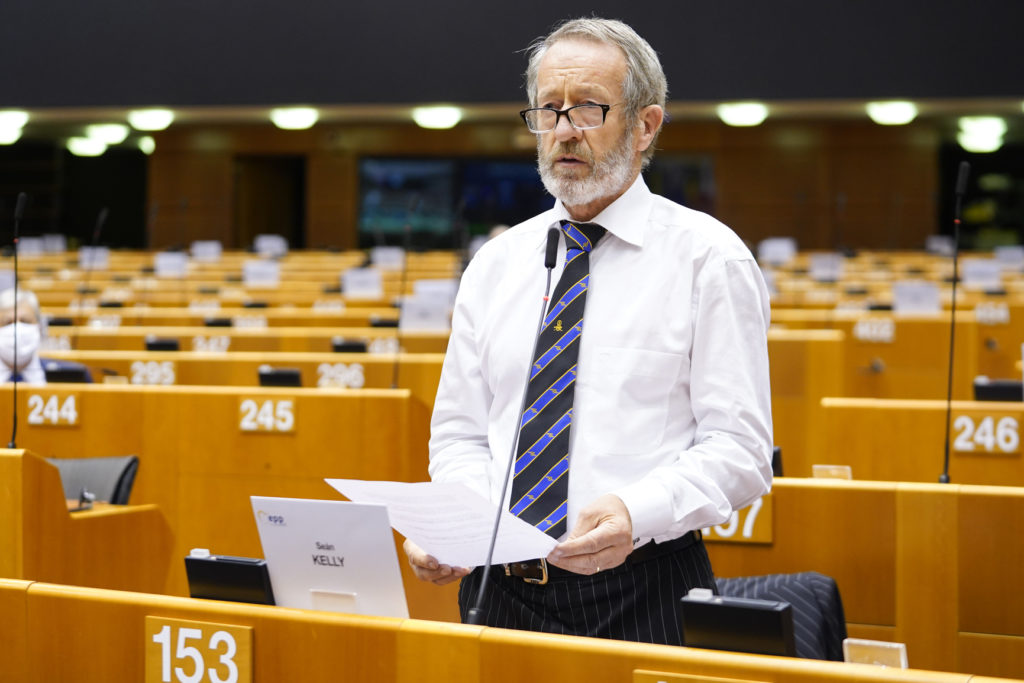 MEP for Ireland South and Fine Gael’s leader in the European Parliament, Sean Kelly has welcomed the announcement of Ireland’s first green hydrogen facility that will be located in Cork Harbour.

When completed, the site will be one of the biggest green energy facilities of its kind in the world. The 50MW electrolysis plant in Aghada, County Cork, would be able to remove 63,000 tonnes of carbon emissions each year from Irish industry and power generation.

“The future climate-neutral energy system will largely rely on renewable electricity, which includes a role for biomass. However, Hydrogen will play a key role in enabling emission-free transport, heating and industrial processes as well as inter-seasonal energy storage”, MEP Kelly said, a Member of the EU Parliament’s Committee on Industry, Research and Energy.

“Hydrogen is a versatile energy carrier as it can act as a buffer between energy demand and supply. This is important to Ireland, as the production of hydrogen can be derived using surplus wind energy, particularly offshore wind. However, there needs to be significant steps taken to help create a market for hydrogen. We should keep the focus on green hydrogen, but we need to utilise existing infrastructure such as the gas network”, Kelly said.

“As a transitional measure, building the market would also include enabling hydrogen within the energy system regardless of its origin. This will be necessary for both cost effectiveness and technical capacity and development”, he added.

“It’s time for the Government to have a coordinated Hydrogen strategy to enable increased capacity to be developed and maintained as well as create a hydrogen value chain that is optimal in technical performance and economic viability.”
=