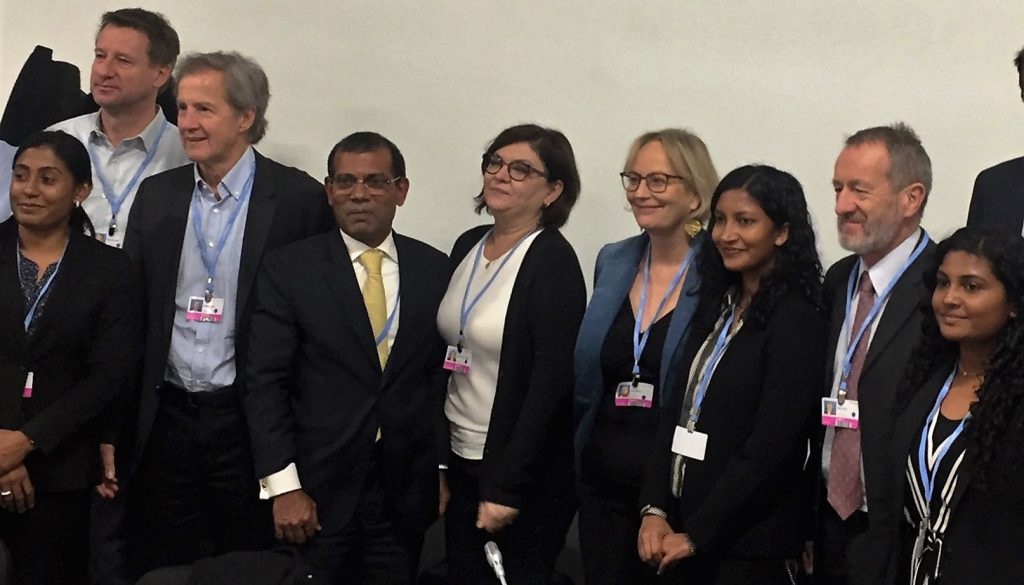 MEP for Ireland South and Leader of Fine Gael in the European Parliament, Sean Kelly, has called for Ireland to go from “laggard to leader” in Climate Action, and to accelerate the move to a low-carbon economy.

Speaking from Katowice, Poland today (Friday) on the final day of the COP24 United Nations Climate Change Conference (UNFCCC), Mr. Kelly highlighted the importance of the ongoing discussions in order to meet the objectives under the Paris Agreement, and noted the opportunity for Ireland to show ambition in its 2030 National Climate and Energy Plan.

“These discussions are extremely important if we are serious about tackling climate change and meeting the 1.5oC objective; this is the goal we set out in Paris in 2015 and it is imperative that we work to reach it.

“I strongly condemn the reluctance of Saudi Arabia, the US, Kuwait and Russia earlier in the conference to welcome the worrying findings of the Intergovernmental Panel on Climate Change. Ambition needs to be shown, and such attitudes are extremely unhelpful at this critical juncture.

“I welcome Minister Bruton’s comments here this week where he outlined the desire of Government to intensify actions to combat climate change. I see huge potential for Ireland go from being a laggard – as the Taoiseach put it when addressing the European Parliament – to leader and to move to a green, sustainable, low carbon economy.

“Ireland has some of the best renewable energy resources in the world through our wind, seas and agriculture; a country the size of ours is ideal for the large scale roll-out of electric vehicles; and there is huge potential to increase our forest cover and to sequester carbon from the atmosphere.

“This all starts with our Draft National Climate and Energy Plan, which is due later this year. We need a strong and ambitious plan that empowers citizens to install renewable energy in their homes, incentivises community ownership of renewable infrastructure, replaces the heating oil boilers with renewable alternatives, and significantly reduces the level of emissions coming from our transport sector.

“I look forward to reading the draft plan and discussing its detail with Minister Bruton in the coming months”, he concluded.