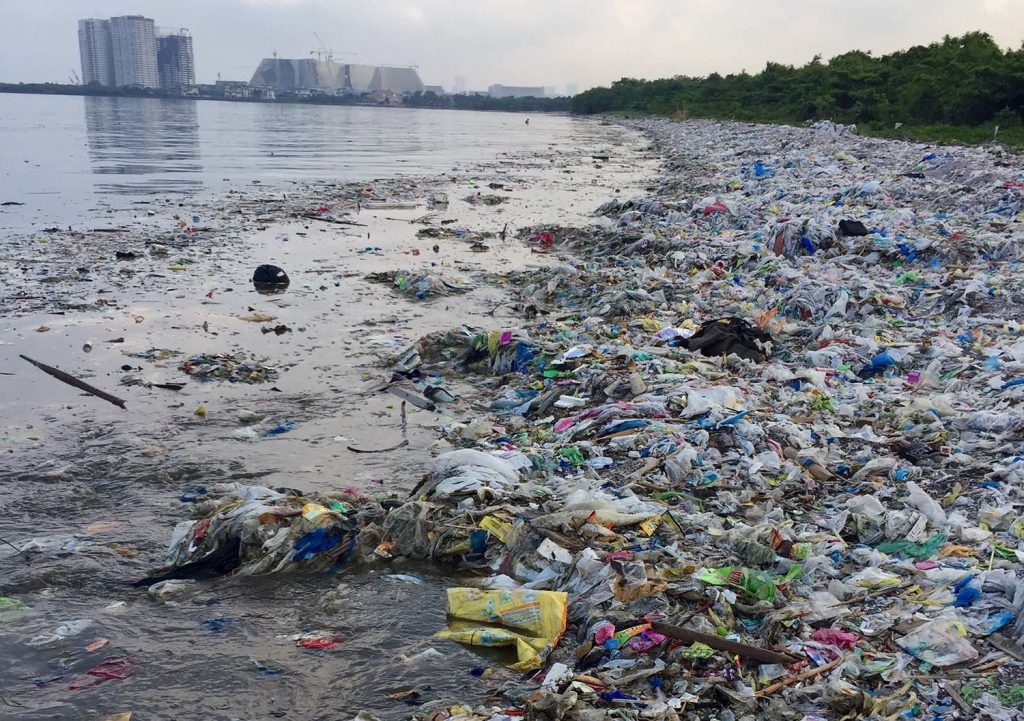 Plastic pollution in our oceans and seas is a threat to all life, not just a problem for the fisheries sector,  Seán Kelly MEP said ahead of a debate on a new EU strategy to tackle plastic waste at the European Parliament, Strasbourg this week. MEPs will call for manufacturers to take on more responsibility for the life cycle of waste packaging.

Mr Kelly is leading negotiations for the EPP Group for the Committee on Fisheries forthcoming Opinion on the European strategy for plastics in circular economy:

“The extent of plastics pollution is said to be equivalent to 850 containers full of plastic entering the ocean every day. 5.25  trillion plastic particles are afloat at sea  affecting 1,400 species.

“42 percent of all plastic made is produced for packaging. In the EU, 15.3 tonnes of plastic packaging are thrown away, 30kg per person. The most common pieces of marine litter collected from the ocean include cigarette filters, plastic bottles and bottle caps/lids, food wrappers and foam containers and plastic bags. These are all common items that should be disposed of responsibly and yet, we are failing in that regard in terms of the responsibilities of manufacturers and individuals. Only 9pc of the plastic produced since 1950 has been recycled,” he said.

“The Waste Package being debated and voted upon in Strasbourg this week calls for a reduction in waste and more recycling as part of the EU Circular Economy Plan, which will stimulate the European economic development and competitiveness. Instead of considering waste only as a problem, we want to recognise its value as secondary raw material and bring its value back into the life cycle. We want new businesses and innovations to grow out from the Circular Economy Plan.

“With that in mind, the idea of Extended Producer Responsibility was developed – an environmental protection strategy to decrease the total environmental impact of a product by making the manufacturer responsible for the entire life cycle of the product. This would be especially important for the take-back, recycling and final disposal. Producers will be required to pay a financial contribution for that purpose.”

The Ireland South MEP said that there is a growing, global recognition of the problem with plastics and general understanding that each country, community and person has a duty to make an effort to reduce and recycle their waste and particularly plastics. But manufacturers of packaging also have a duty to ensure they are working to reduce unnecessary waste packaging and make it more environmentally-friendly and easier to reuse or recycle.

“To tackle this problem, The EU, like in many other areas, can lead a positive change in this area but we can only do that with the cooperation of citizens. In the coming months, my work on the EU Plastics Strategy will ensure that we meet and surpass the targets laid out in the ambitious waste legislation we are voting on today,” he added.

MEPs are expected to endorse the plan to better manage waste in the EU during a vote in Parliament this afternoon (Wednesday).

Mr Kelly’s work on the Opinion on the European strategy for plastics in circular economy is ongoing. A primary aim of the strategy on plastics is to have all plastic packaging produced in a way that makes it reusable or recyclable by 2030, which supports the Waste Package target of 55pc recycling for plastics by 2030.

It follows an agreement for the reduction of municipal waste, landfill, plastics waste and food waste stuck between the Parliament and Council in December 2017.