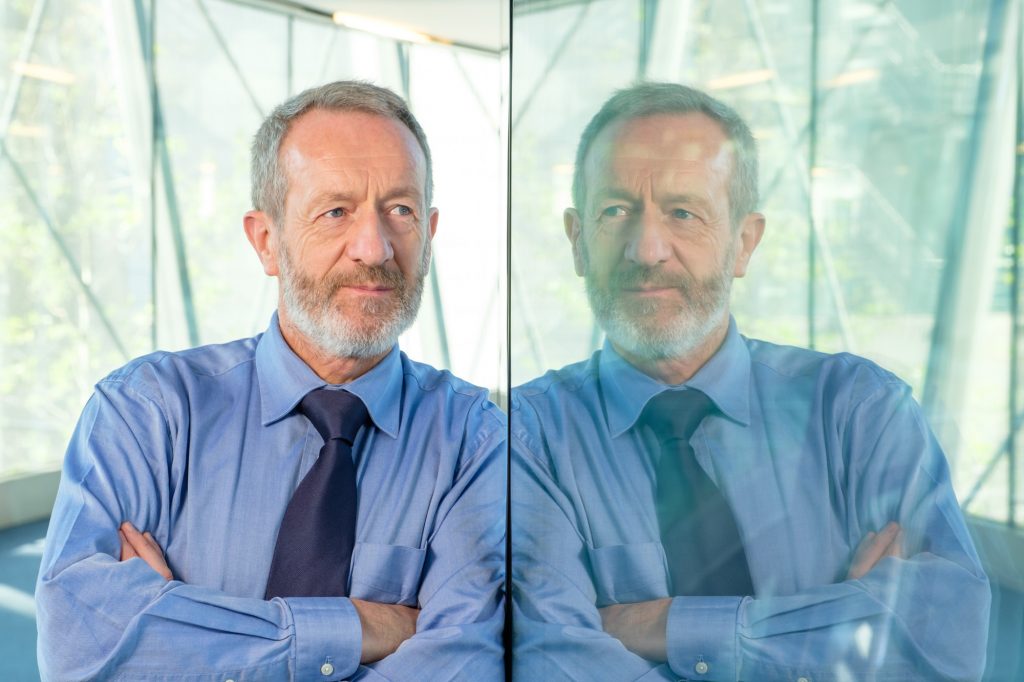 This weekend could be one of the last times people will turn their clocks back an hour for winter time, Seán Kelly MEP and Ireland’s only Member of the European Parliament Working Group on the bi-annual Clock Change said today ahead of the bi-annual clock change at 1am on Sunday morning. If a proposal to abolish Daylight Savings Time across the EU goes ahead, Ireland and the rest of Europe may set the clocks forward an hour next spring for “summer-time” and leave the clocks there for good, according to the Ireland South MEP.

It follows the publication of the European Commission’s public consultation on the bi-annual clock change which showed that 84 percent of European citizens want to stop changing the clock. The consultation, brought forward following the campaign led by Mr Kelly and MEPs belonging to the Working Group, received 4.6 million responses from all 28 Member States, the highest number of responses ever received in any Commission public consultation.

Speaking this morning (Friday), MEP Kelly said: “It is extremely welcome that the Commission are acting so quickly after the release of the consultation results. It is important that we listen to what the vast majority of people have asked for and to deliver it for them. I have been working towards this proposal for the best part of a decade as Ireland’s member of the European Parliament’s Working Group on the Clock Change, and I am delighted that there is now light at the end of the tunnel.

“This will bring important benefits to EU citizens. The clock change can have detrimental consequences on citizens’ sleep and health, and bring weakened immunity, increased anxiety and depression in some cases, as citizens indeed reported in their consultation responses. I hope that we can get the required legislation through Parliament and Council as quickly as possible and put an end to this archaic practice”, he concluded.

Mr Kelly also recently wrote to Minister Charlie Flanagan alongside his European Parliament colleague Pavel Svoboda MEP, Chair of the Parliamentary Working Group on Clock Change, to urge him to support their bid to keep Daylight Savings Time (summer time) all year round.

In the letter, Mr Kelly and Mr Svoboda state that they were “very pleased” to learn of the Irish government’s decision to launch a public consultation on the issue in Ireland.

“The disruption caused by the clock change has a detrimental impact on human health, according to a number of studies. It can lead to weakened immunity and sleeping patterns and in cases, increased anxiety and depression. Reports have shown that it even has a negative impact on tiredness in drivers, increasing the risk of accidents,” they underlined.

“I would further encourage the government to carry out the Irish public consultation on clock change quickly, so we can get a clearer picture of the Irish viewpoint without delay,” Mr Kelly has reiterated.

“Turning the clock back an hour this weekend will bring in winter much faster. If the natural shift to winter time happened at a slower, normal rate, the impacts would be less stark and perhaps we would all benefit health-wise”, he added.