Seán Kelly MEP, Ireland’s only member of the European Parliament’s Delegation for relations with Iran, has welcomed this week’s “historic” deal which will prevent Iran developing nuclear weaponry and limit its entire nuclear programme, in exchange for the lifting of international oil and financial sanctions.

Mr Kelly praised the achievements of negotiators including the EU foreign policy chief Federica Mogherini who confirmed that “under no circumstances will Iran ever seek, develop or acquire nuclear weapons”, thanks to the agreement.

The Ireland South MEP is Ireland’s only member of the European Parliament’s Delegation for relations with Iran: “Apart from the obvious international security benefits of preventing the development of nuclear weaponry in Iran, this landmark deal could help positively reshape relations between Iran and western democracies – hopefully spurring positive effects on the wider Middle East too.”

Under the terms of the accord reached between world leaders and Iran, in exchange for limits on its nuclear activities, Iran will get relief from sanctions while being allowed to continue its atomic program for peaceful purposes only.

The deal reduces the number of Iranian centrifuges by two-thirds. It places bans on enrichment at key facilities, limits uranium research and development, and caps uranium enrichment at 3.67 percent and limits the stockpile to 300 kg, all for 15 years.

“From a peace and security standpoint this is a hugely important achievement – easing tensions in the Middle East. It also highlights just how effective and important international diplomacy is,” Mr Kelly added.

However, the MEP cautioned that while the agreement is welcome, concentrated diplomatic efforts must continue to reinforce the deal with a view to further improving the situation in future. 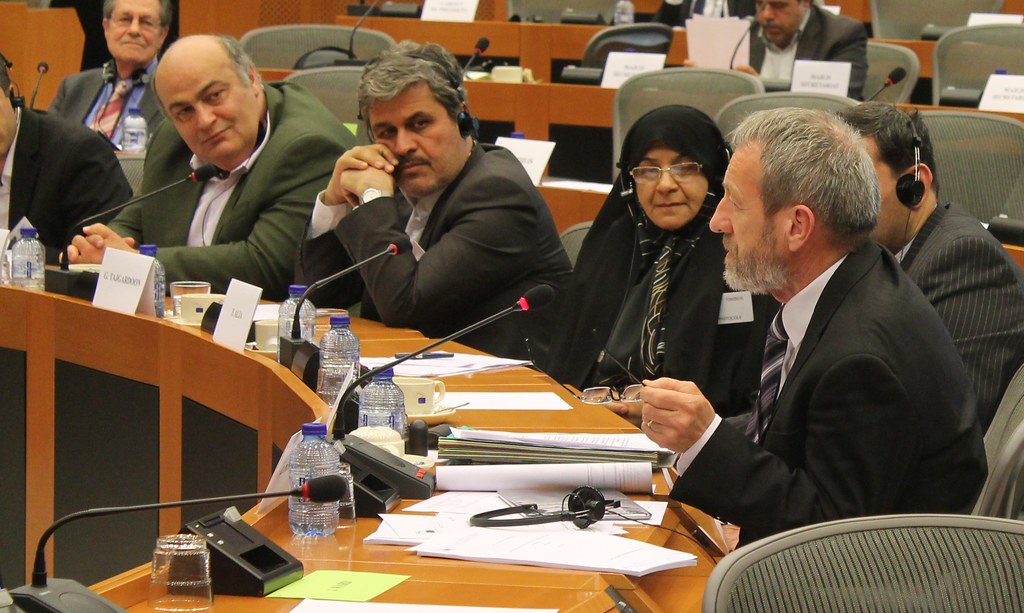