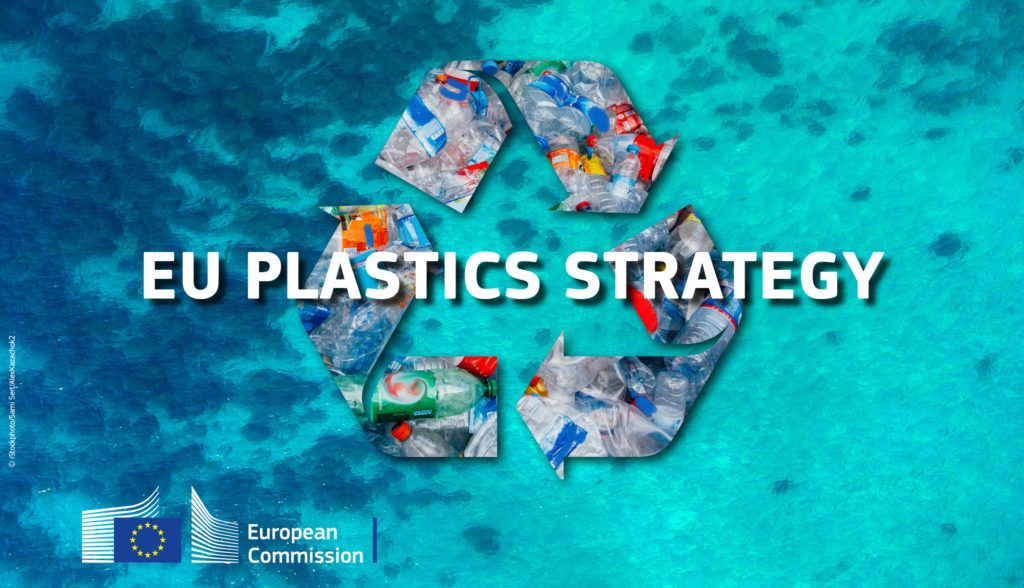 Leader of the Fine Gael Delegation in the European Parliament Seán Kelly MEP welcomed the European Commission’s adoption of the first-ever Europe-wide strategy on plastics this month, as part of the transition towards a more circular economy.

As Ireland’s only full member of the Parliament’s Industry, Research and Energy (ITRE) Committee, Mr. Kelly is in full support of the Commission’s Communication on A European Strategy for Plastics in a Circular Economy, which highlights the urgent need for an ambitious strategic vision that covers the entire value chain.

Speaking in the European Parliament today, the Ireland-South MEP said:
“Such an approach would help us transition towards a low-carbon economy, and create a cleaner environment for European citizens to live in. I am proud to support this call for concrete action and efficient, low-carbon consumption.”

The recent publication focuses on challenges posed by inefficient production, consumption and disposal of plastics.
“Every day we use plastic spoons, cups, forks and packaging that go straight in to the bin and then on to landfill. This is not acceptable, and we are creating pollution both through the excessive production of these plastics through energy-intensive processes, and by raising the amount of useless wastes. Our actions are not only detrimental to the environment, but also ignore the immense benefits to be gained from a circular economy and the potential growth this could bring for communities across Ireland and Europe at large.”

The Commission has proposed a variety of tools to modernise the EU’s recycling capacity and improve the economics and quality of recycling overall, minimise waste and littering, increase investment and encourage global action.
“Earlier this month we adopted the Renewable Energy Directive II (RED II) in the European Parliament, which is a very positive step in and of itself. However, it is imperative that we keep momentum on the ambitious targets agreed for Europe’s renewable energy sources, and encourage the Council to recognise the need for a more sustainable Europe for 2030 and beyond,” said Mr. Kelly, following his extensive work as Shadow Rapporteur on the RED II file.

“I am pleased to see a shared sentiment in the approach taken by the Commission in Europe’s strategy on plastics, in that we must seek opportunity in the challenges faced, and aim for accountable action across the EU. Issues related to a circular economy in particular are best dealt with through commitment from all states, as well as from national and regional authorities, cities and citizens.”