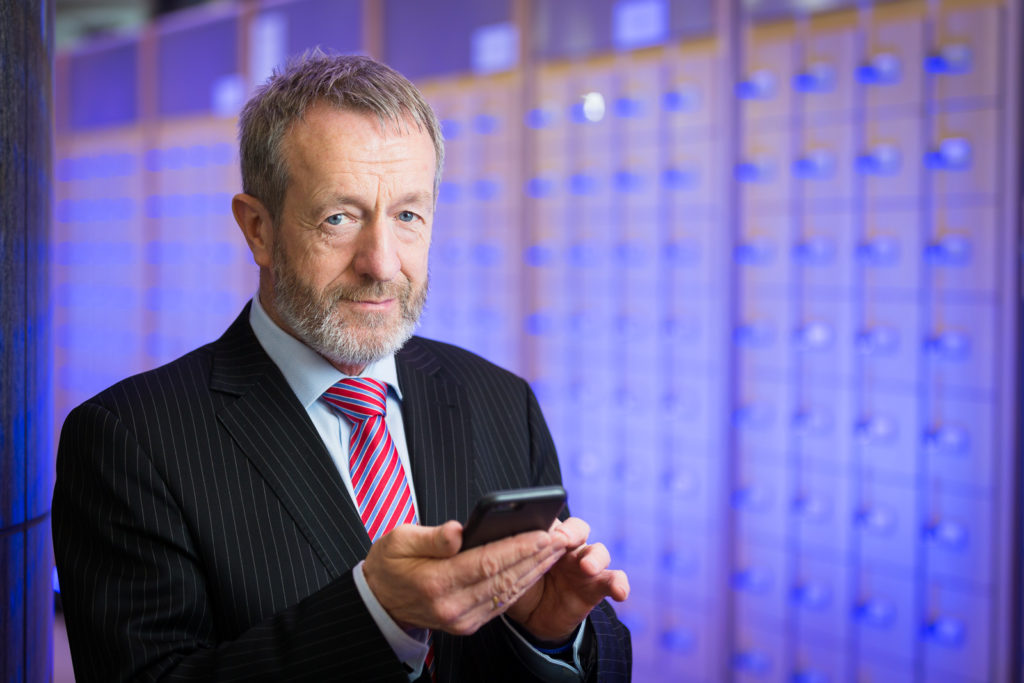 Seán Kelly MEP has called on the European Council to clarify the current state-of-play on plans to reduce exorbitant mobile roaming charges for European citizens this year. His comments come after a European Parliament-backed proposal to eradicate roaming fees by the end of 2015 hit negotiating roadblock late last year.

Mr Kelly has campaigned for reduced roaming rates since being elected as an MEP for Ireland South:

“Last year, MEPs overwhelmingly voted in favour of completely eradicating mobile roaming charges in the EU by the end of 2015. However, when this proposal reached Council level in November, some difficulties emerged in balancing industry concerns with consumer needs, which has delayed progress somewhat,” Mr Kelly explained.

The latest proposal at Council level would ensure retail roaming prices would be lower than wholesale costs. Instead, operators would have to provide data to consumers abroad at domestic rates up to a limited allowance. Beyond this allowance, operators will not be able to charge consumers more than the maximum wholesale prices, currently 0.05 euros per minute or MB of data. Many consumers pay over 0.20 euros per minute or MB of data abroad.

“Mobile communication is now vital to every business and almost every citizen. Smart phone usage is particularly essential for those travelling on business across Europe or in general while on holiday. Consumers should not be unfairly penalised for using their mobile phones in another European country.

“I am urging the Council to vigorously pursue a solution in order to ensure a balanced outcome that protects the consumer,” Mr Kelly added.