Kelly urges European Parliament to “press ahead” with Brexit fund 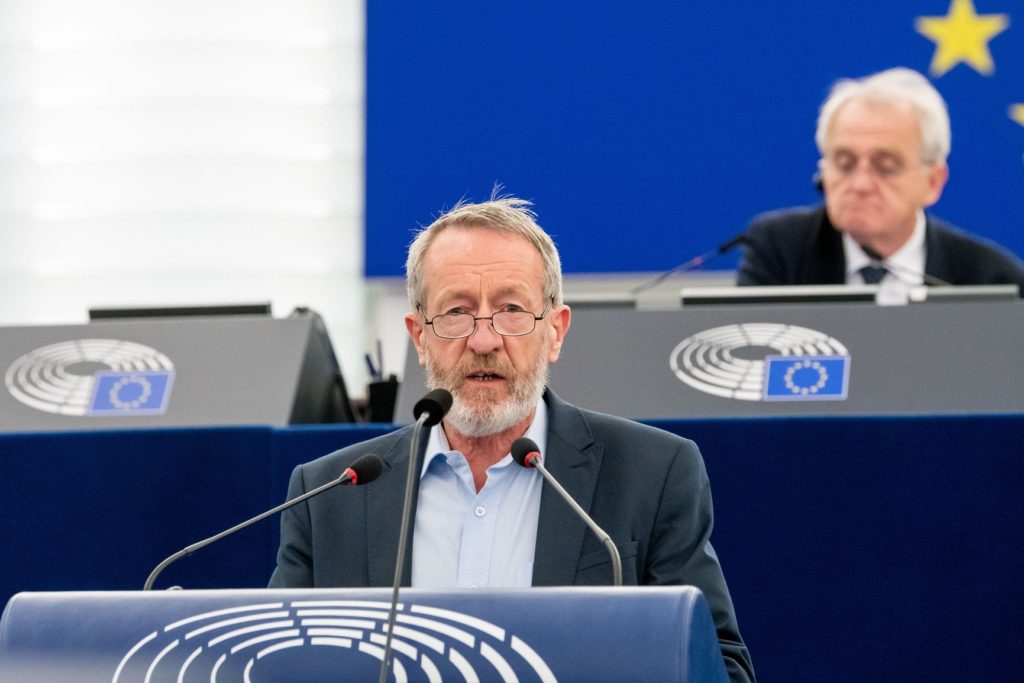 Speaking ahead of a key week in Strasbourg, the leader of Fine Gael in the Parliament said “we must ensure that there is no further delay to guarantee financial support for Irish businesses, both small and large, affected by Brexit. This coming week, I will be lobbying colleagues in the European Parliament to ensure we can get the BAR Fund over the line and get the money into the pockets of those who need it most”.

The EU Brexit Adjustment Reserve is designed to help communities and businesses cope with increased costs of trade and lost income as a result of the UK’s departure from the single market.

Continuing, MEP Kelly said: “Ireland is the country most acutely impacted by Brexit and we rightly stand at the front of the queue for receipt of this funding. However, if we are to see further delays to the BAR, this will only serve to diminish the effectiveness of the Fund, as businesses in Ireland and further afield are in need of financial support now – not in 6 or 12 months’ time”, the Ireland South MEP added.

Kelly, who is Standing Rapporteur for the UK in the European Parliament’s Committee on International Trade, has been leading a campaign of national delegations belonging to the European People’s Party, calling for the speedy adoption of the BAR Fund in order to help businesses and communities cope with delays and additional costs that Brexit has inevitably entailed.

“The Fund will be spent on compensating Irish businesses for lost trade, preserving jobs and helping coastal fishing communities, among other things. This money will only be delivered however, if the Parliament adopts the BAR quickly and without delay”, Kelly insisted.

With the United Kingdom’s withdrawal from the EU customs union and single market creating new obstacles to trade, mobility and exchanges with the UK, affecting many businesses across the EU, the Brexit Adjustment Reserve (BAR) aims to provide Member States with financial support to cover costs incurred in connection with Brexit. Parliament is due to vote at first reading during its September 2021 plenary session on the text agreed during inter-institutional negotiations.

The BAR is a €5 billion fund to overcome the consequences of the UK’s withdrawal and is designed to support all member states, while focusing on the most affected regions and sectors.

The remaining €1 billion will be made available in 2025. It will be shared among member states depending on how the funding has been spent in the previous years, also taking into account any unused amounts.