Kelly: Ukraine must be given clear pathway to joining the EU 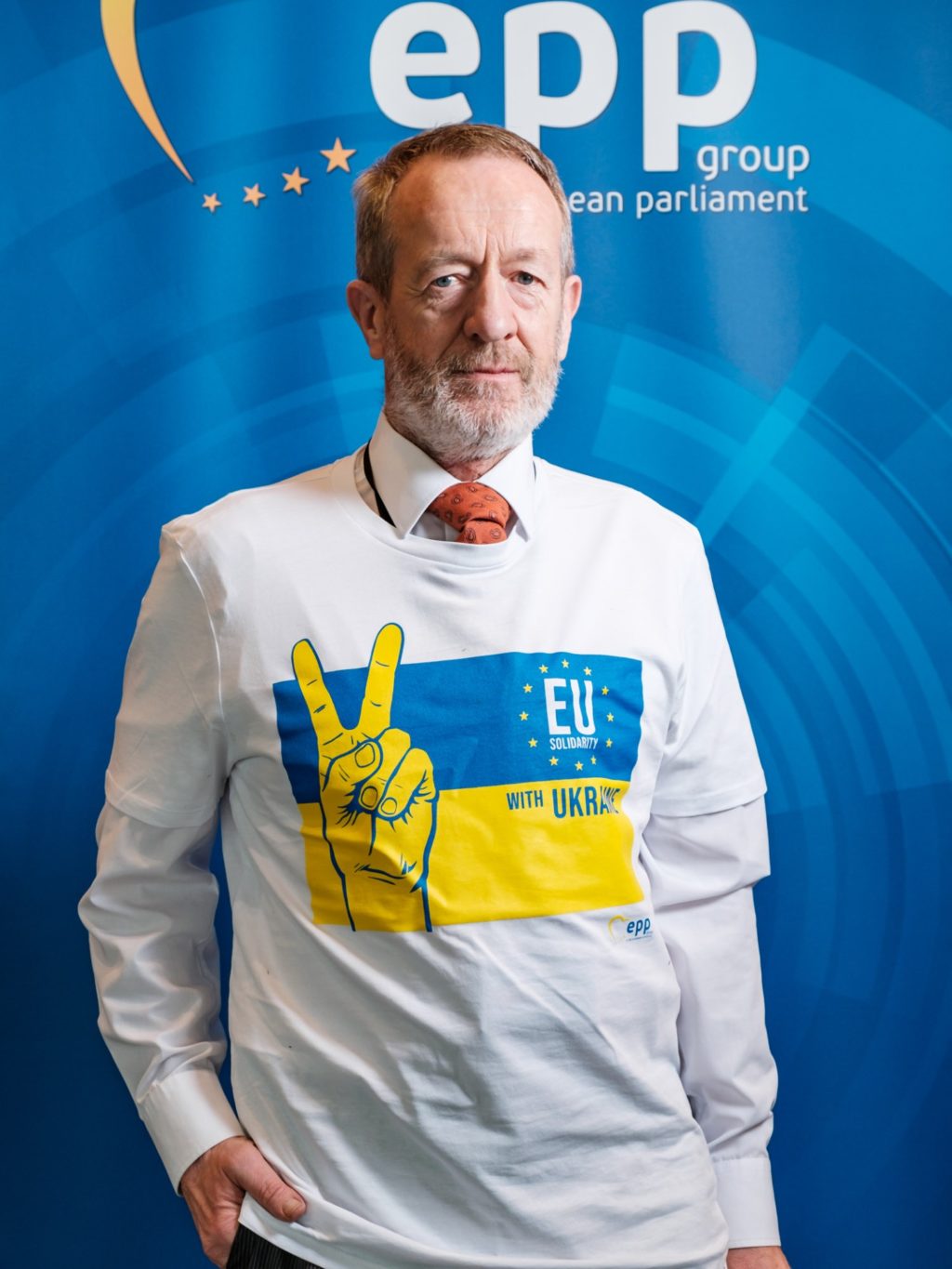 “The Russian invasion of Ukraine last week has caused a terrible humanitarian crisis in Europe, right at the borders of our European Union. The people of Europe are rightly appalled by the events of the last week and are seeking ways to help the people of Ukraine as much as possible.”

“The European Union has already implemented a number of significant sanctions on Russia, which were strongly supported by Ireland,” Kelly continued. “While we must continue to prioritise measures that address the unfolding humanitarian crisis, the granting of EU candidate status is an important gesture of solidarity with the people of Ukraine and President Zelensky at this terrible time.”

“President Zelensky signed Ukraine’s application for EU membership. It is clear that the people of Ukraine share our European values, and are more than ready to start the process for EU membership. The shocking events of the past week have only served to harden their resolve in this regard.”

Without losing sight of the immediate humanitarian crisis that must be addressed, MEP Kelly stated that “now is an important time to consider how we can accelerate EU enlargement to include countries which share our European values and ideals, many of whom have been seeking to join the Union for many years.”

“The granting of candidate status in the first instance, as well as eventual accession to the EU as a full member state, would afford greater levels of international protection and assistance to Ukraine and other countries, which in turn would discourage brutal and unjustifiable invasions of sovereign states, such as the one we are seeing in Ukraine at present,” Kelly concluded.