Kelly: Order to stop NI Protocol obligations should be withdrawn 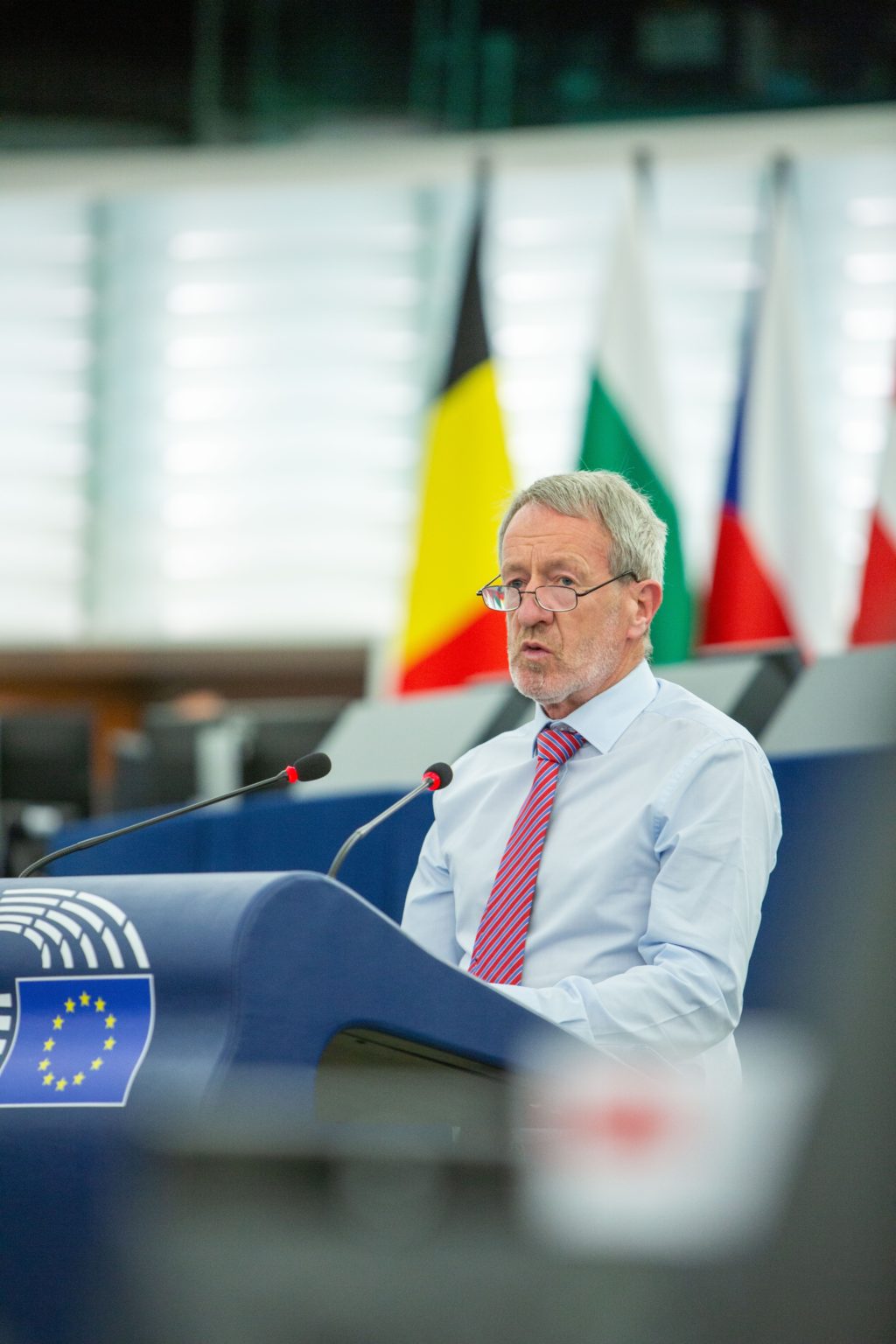 The order to stop checks on goods coming into Northern Ireland under the NI Protocol is unhelpful and should be withdrawn, Seán Kelly MEP and First Vice-Chair of the European Parliament’s delegation to the EU-UK Parliamentary Partnership Assembly said in Brussels today (Thursday). Addressing the first meeting of the joint Assembly, the Fine Gael MEP criticised yesterday’s action by Stormont’s Agriculture Minister Edwin Poots who ordered officials to halt checks on goods coming into Northern Ireland from midnight.

“From my own experience meeting with various stakeholders, it seems that support for the Northern Ireland Protocol is growing in Northern Ireland. From an economic point of view, Northern Ireland is performing better than any other region in the UK, as the Protocol is protecting it from the negative effects of Brexit. The EU side has shown unpreceded levels of flexibility with regard to the rules in an effort to resolve any issues. So, it would seem that many of the problems being cited by some politicians are more imaginary than real and more for self-serving and short-term political gain than for the benefit of people and businesses on the ground,” added Kelly, after today’s meeting between EU and UK parliamentarians.

The Ireland South MEP further underlined that any disagreements should be dealt with in the ongoing talks between the UK government and the European Commission.

“The Northern Ireland Protocol is part of an international legal agreement which the UK government and EU are both parties to. The UK Government know that upholding one’s own agreements is a basic requirement if you wish to be considered a reliable partner on the world stage.

“This agreement keeps Northern Ireland in the EU’s single market for goods to protect the highly integrated all-island economy and most importantly, to safeguard the Good Friday Agreement, which brought peace to the island of Ireland. Let all parties work constructively to resolve any outstanding issues – the stakes are too high for game-playing”, Kelly warned.