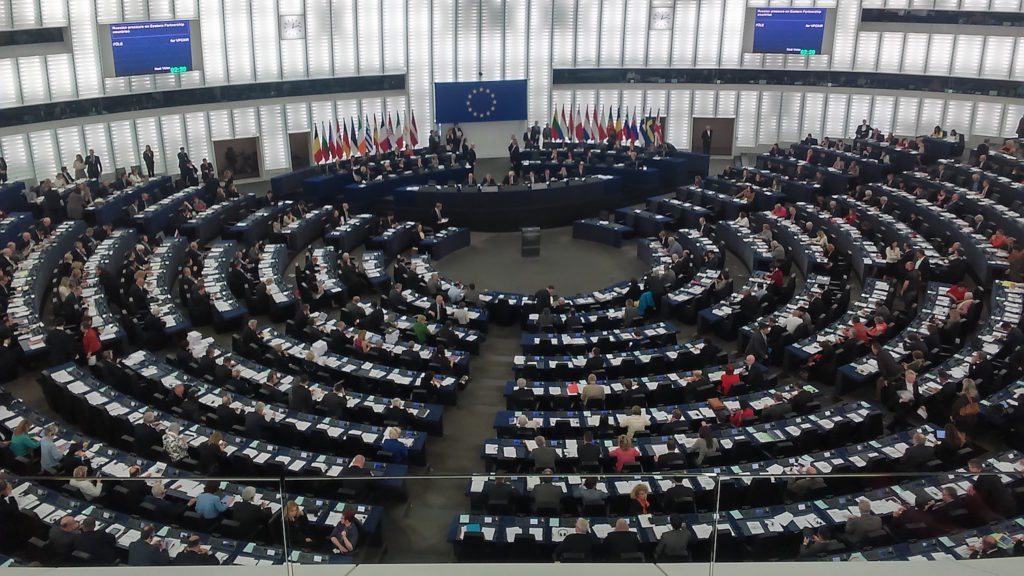 The European Parliament has strongly condemned the military coup in Myanmar in South East Asia with a Joint Resolution co-authored by Seàn Kelly MEP, lead negotiator for the EPP Group.

“What happened is incredibly worrying for the people of Myanmar, and it is important that the European Parliament speaks in one voice to condemn the military coup in the strongest possible terms. Today, we seen and overwhelming majority of MEPs call out in unison for the civilian government to be reinstated and the unconditional release of all those illegally arrested, including President Win Myint and State Counsellor Aung San Suu Kyi.

“Myanmar has been one of the most isolated countries in the world, it’s first civilian government in decades took office in 2011. Since then it has been moving towards democracy, if only one small step at a time. That has made the military coup of 1 February all the more worrying as it still has the vulnerabilities of young democracy”, the Ireland South MEP said.

“With Trumpian logic, the Tatmadaw army justified its move by citing “election fraud” during the November 8 elections, in which their affiliated political party lost in landslide. No such allegation were backed up by evidence and International observers had declared the polls largely free and fair. Their claims are bogus”, Kelly insisted.

“Despite her well known shortcomings on the protection of human rights, the reality is that Aung San Suu Kyi continues to be the symbol of the Burmese people when it comes to democratic aspirations and ambitions for a more just and democratic future. She is the only realistic alternative to military rule.

“It is important to note that Myanmar must fulfil its obligations and commitments in relation to democratic principles and human rights in order to qualify for preferential trading status under the Everything But Arms (EBA) scheme. The EU stands ready to suspend preferences in specific sectors, and even companies owned by members of the military”, he added.