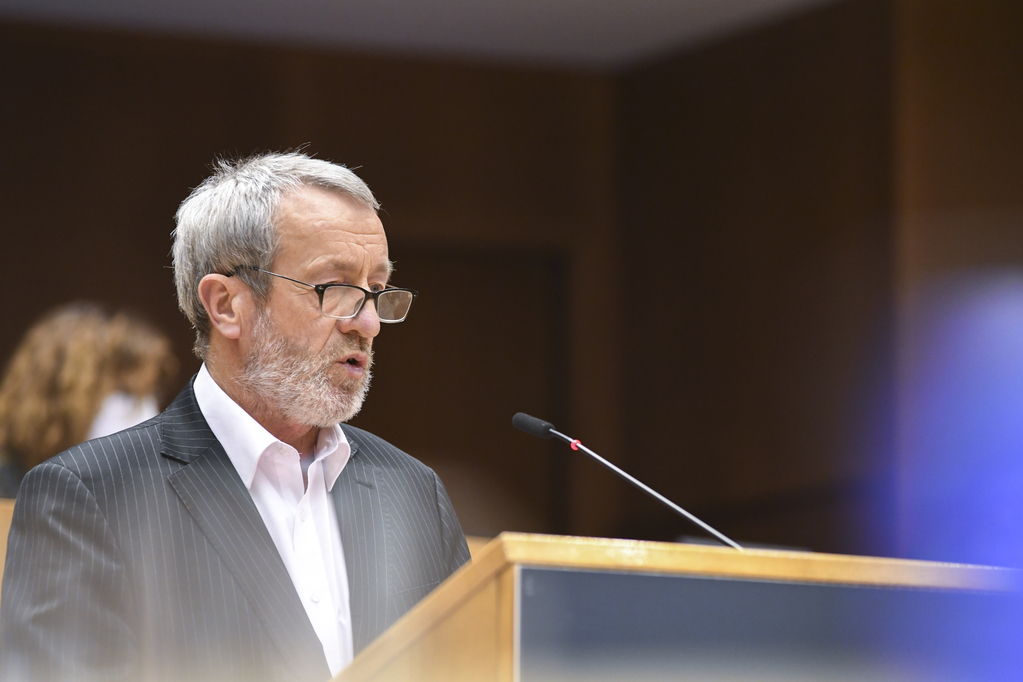 Seán Kelly MEP has warned the European Commission that mistakes leading to the recent controversy surrounding Article 16 cannot be repeated. The Ireland South MEP also urged the British government to implement the Northern Ireland Protocol, in a speech to the European Parliament during this morning’s debate with Commission President Ursula von der Leyen.

“During the Brexit process, it was effective engagement and dialogue from the Irish government that secured the unwavering solidarity and deep understanding across the EU for the unique challenges facing Ireland. This solidarity cannot, and should not, be forgotten”, he said.
“It makes it all the more unfortunate that the Commission made the recent error of proposing to invoke Article 16 of the Protocol in an attempt to ensure that COVID-19 vaccines manufactured within the EU could not be exported to Britain via the “back door”. Heavy criticism followed, and rightly so, but thankfully, so did engagement with the Irish and UK governments.

“The fact remains that this major error came about as there was no consultation with those who would be most affected. We need assurances that lessons have been learned and that sufficient procedures are being put place to ensure this cannot happen again. Because it must not happen again”, Kelly insisted.
However, the protocol is not primarily the problem here, according to the Fine Gael MEP: “The problem is Brexit, which is the regretful reality we must face. There were alternatives on the table to the current deal that would have been much easier to implement, but the Protocol was the only tangible option available considering the stance of the British Government.

“What’s needed now is courageous and responsible leadership to utilise existing structures in the agreement to ensure the protocol functions in a way that works for everyone, north and south, on the island of Ireland as well protecting the single market.
“I call on the British government to play its part and implement agreements in the Protocol to make sure it actually works for people and businesses”, he underlined.
Kelly welcomed today’s debate with the Commission President as “effective, open communication is essential in the midst of this pandemic”. He further urged the Commission to increase communication with the Parliament on vaccine procurement and deployment.