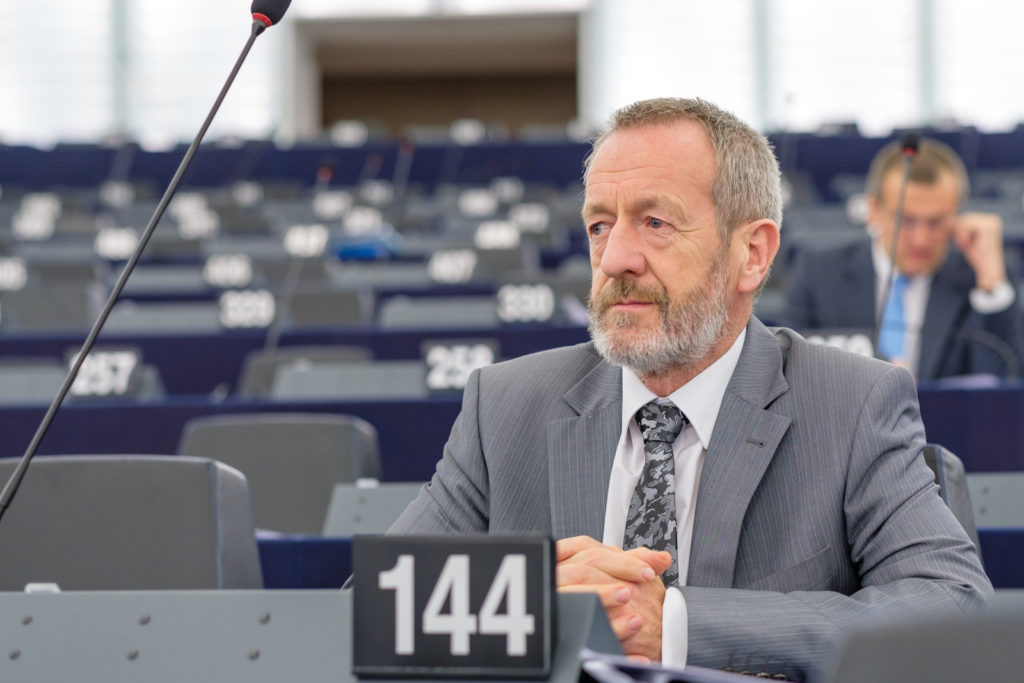 Ireland South MEP, Seán Kelly is calling on the Department of Agriculture to withdraw sanctions on CAP payments to Kerry farmers over burning of land.

The Department of Agriculture has frozen the payment of Basic Payment Scheme entitlements to several Kerry farmers whose lands were impacted by the Killarney National Park wildfire earlier this year.

Discussing this issue, Mr. Kelly has said “To penalise farmers whose lands have burned through circumstances outside of their control is totally unfair and illogical.”

“Some leniency must be afforded to those farmers whose lands adjoin the National Park and were circumstantially impacted by the blaze,” he added.

According to a Garda investigation into the incident, no evidence of criminality was found, and burning for land clearance appeared to be ruled out.

“I am well aware of how important the Basic Payment Scheme is, not only to farmers, but also to the overall rural economy. These farmers need this support now more than ever, as they attempt to restore their livelihoods and to recover their lands post-fire.”

“Although parts of Europe have been devastated by wildfires in recent months, this heavy-handed approach does not seem to apply anywhere else,” said Mr. Kelly.

“Instead of imposing penalties and sanctions where they are not justified, we need to focus on implementing the conservation measures necessary to ensure that this never happens again”.