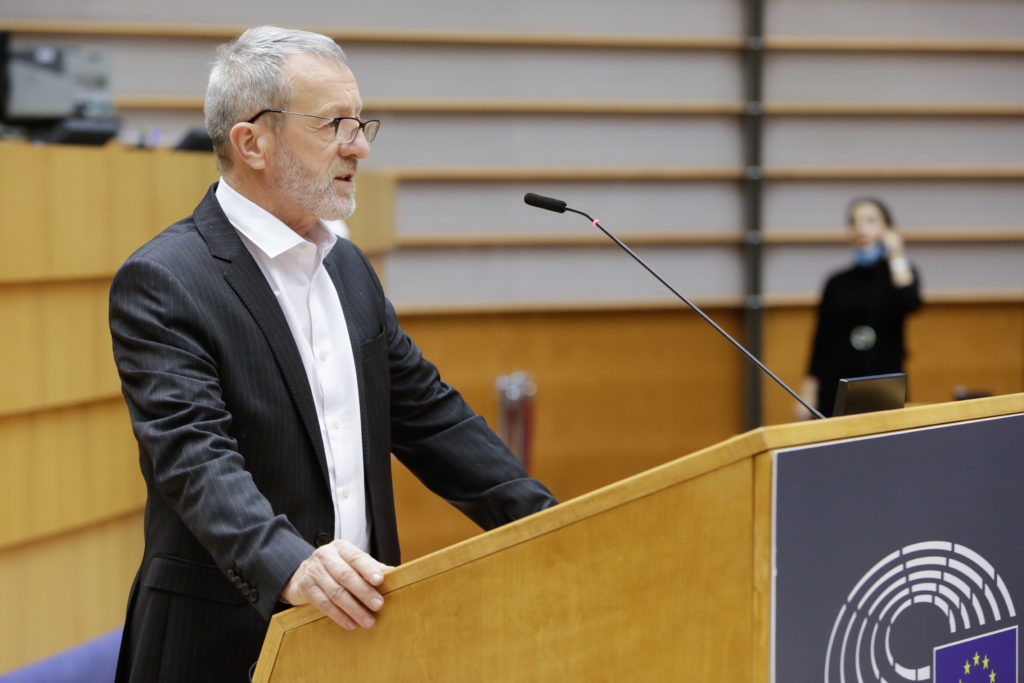 “I am disappointed that Minister Ryan did not respond to my initial letter in calling for a Hydrogen Strategy, but the matter is even more pressing now as we continue to lose ground on our competitors the longer it takes us to get our act together. The UK for example released a hydrogen strategy in August of last year.”

“Ireland’s future lies in home grown renewables, and I have spent many years trying to advance this industry. However, I have also raised on numerous occasions Ireland’s vulnerability in terms of energy security. Ireland will still need gas beyond 2040, I still maintain that an LNG terminal is in our strategic interest so that we can reduce our sole dependence on the gas interconnector from the UK, which of course is outside the EU. ”

“I do agree that we need to replace our current fossil based back up energy system and hydrogen could be a versatile replacement for high-carbon fuels used in industry and provide flexible energy for power, heat and transport. However, even though the Minister has mentioned the benefits of green hydrogen in numerous of his public comments, we are still without a coherent over-arching strategy in place to create a clean hydrogen market. Green hydrogen cannot be held out as some sort of silver bullet if we are not actually putting the legwork in.”

“To reduce operating costs, it is important to locate large-scale supply chains as close to primary source of green energy as possible, in Ireland’s case this will likely be offshore wind. This makes the deep waters of the Shannon Estuary and Foynes Port ideally located, and whilst there is a potential to make this area a thriving energy exported and spur regional industrial ecosystems, there lacks direction. A Hydrogen strategy should be at the core of the work of the Shannon Estuary Economic Taskforce.”

“The industry is crying out for direction and if we are to really take advantage of the economic and environmental potential of Irish green hydrogen, we need the Minister to produce a strategy this year – ideally before the Summer break.”

“Many people in Kerry are upset about the Minister’s personal intervention in the planning application of the proposed LNG terminal, if he is willing to take this action, he should be willing to get his Department moving on delivering his vision of a green alternative.”