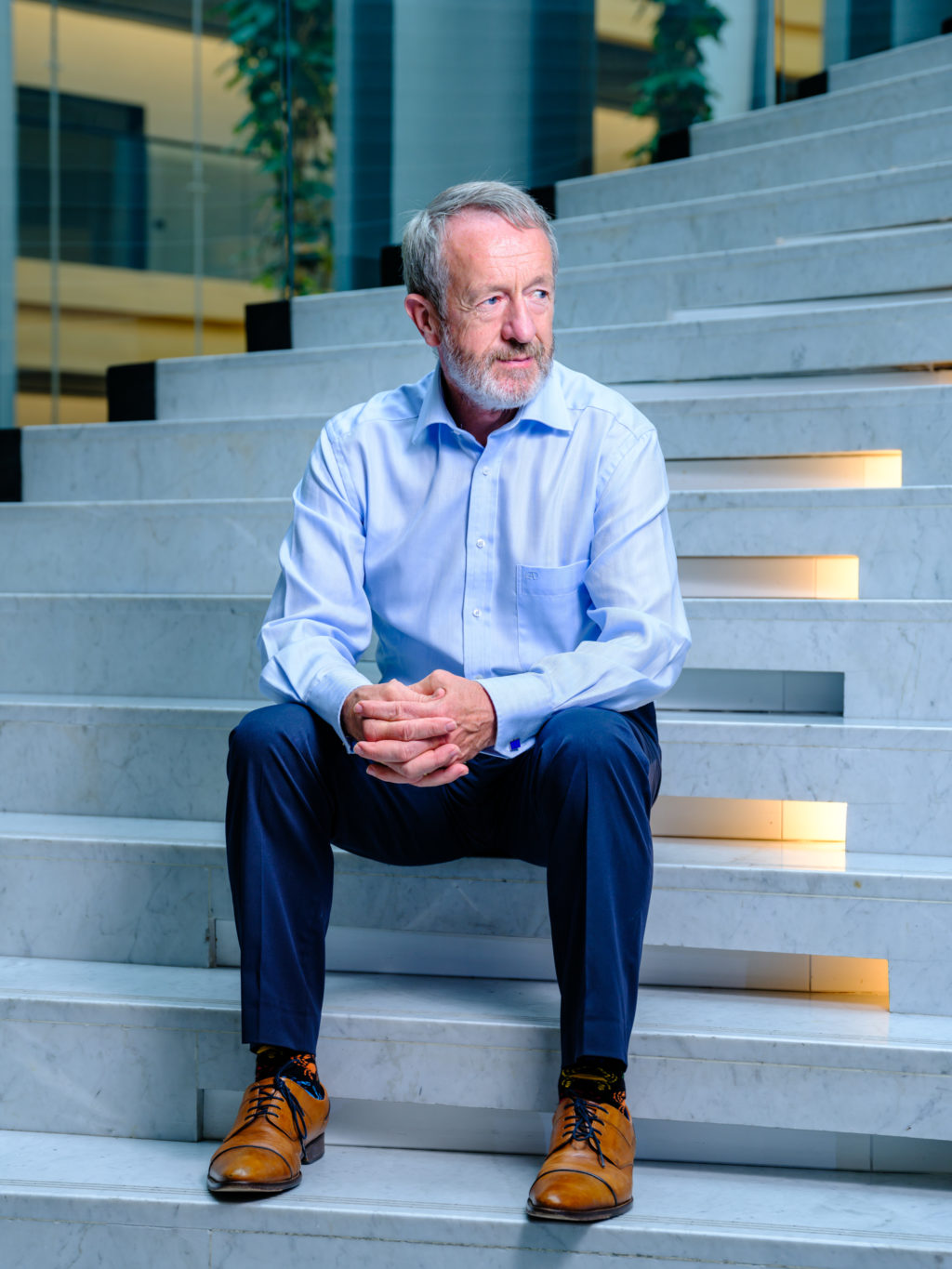 In strongly condemning this week’s atrocious events in Ukraine, Seán Kelly MEP has welcomed Ireland’s lifting of visa requirements between Ukraine and Ireland ahead of what will be a “massive humanitarian crisis”.

The Fine Gael MEP has also urged the government not to forget about the “dire” situation in Afghanistan, and called for the Afghan Admission Programme to be widened.

“We have already seen horrific images from Kiev and other battle zones – this is the beginning of a massive humanitarian crisis at the hands of a ruthless dictator. This has been a dark week in Europe and I am extremely concerned for the people of Ukraine”, Kelly said.

Refugees are already fleeing the Russian invasion with the United Nations estimating that about 100,000 Ukrainians have already been displaced – a figure is expected to increase substantially.

“It is only right that Ireland would offer shelter and assistance to the people of Ukraine, as much as we can. The announcement from Minister McEntee of the immediate lifting of visa requirements between Ukraine and Ireland is extremely welcome. We are rightly preparing for the refugee crisis in Ukraine and I fully support this.

“The Irish people have always showed compassion in the face of crisis”, Kelly continued.

The Ireland South MEP also underlined that since the Taliban takeover in Afghanistan in August 2021, Women and girls, in particular, are living in an increasingly dangerous situation, with their rights and freedoms severely restricted.

“Let us not forget the continuing humanitarian crisis in Afghanistan, particularly for women, girls and the LGBTI community who are suffering under the oppressive Taliban regime.

“Since they have taken over, the Taliban have been solidifying their power by persecuting any dissenters.

“There are also those still who need our help in Afghanistan and plenty of gracious Irish families willing to take in refugees. There are individuals who do not qualify for the Afghan Admission Programme who are still at very severe risk and I hope the government can widen the scope of the programme at least to those who can also demonstrate a support structure, such as a sponsor,” Kelly concluded.