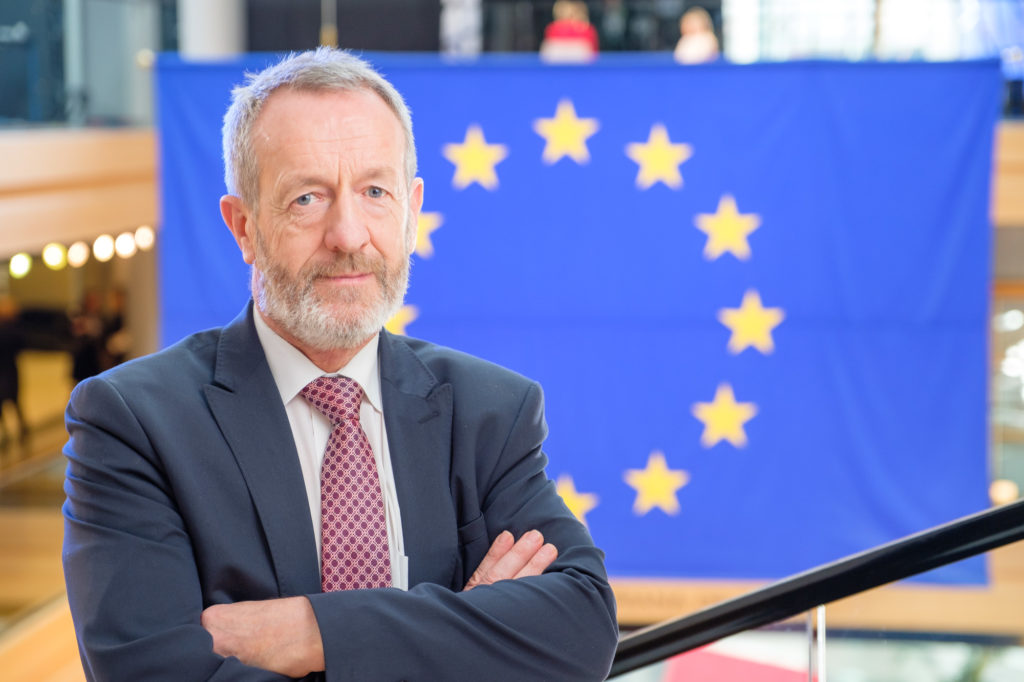 As Ireland’s only Member of the European Parliament’s Working Group on the bi-annual Clock Change, Mr. Kelly has been campaigning for the best part of a decade to scrap Daylight Savings Time.

Speaking from Strasbourg today (Wednesday), he highlighted the importance of giving the issue due consideration following Brexit.

“EU citizens overwhelmingly supported the abolishment of the biannual clock change, with 84 percent of respondents voting in favour of ending this outdated practice.

Irish citizens were invited to participate in a national public consultation on the matter in October of last year.

“This is an issue of great interest to my constituents across Ireland-South. Studies have shown that the disruption caused by the clock change has a detrimental impact on our health. It can lead to weakened immunity and sleeping patterns and in some cases, increased anxiety and depression. It can also impact tiredness in drivers, increasing the risk of accidents.

“Amid the uncertainty of Brexit, it made sense to delay the issue, as there was a risk of having two time zones on the island of Ireland. However we are now finally starting to see progress on a Brexit deal, and as the rest of Europe moves to end daylight savings time, it makes sense that we would follow suit,” concluded Mr. Kelly, Leader of Fine Gael in the European Parliament.