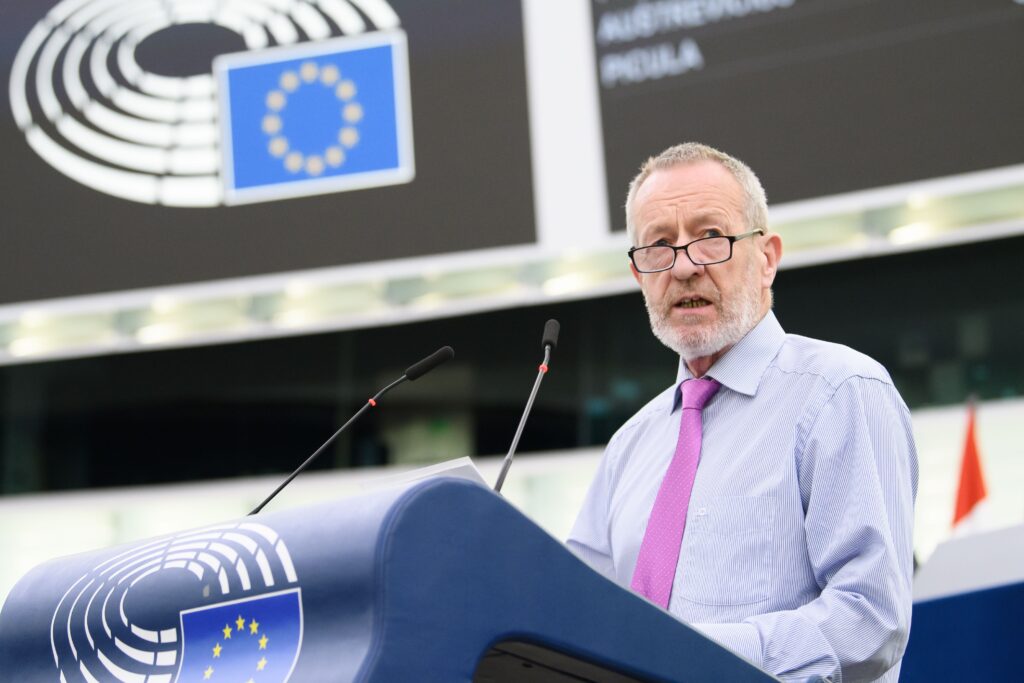 Ireland’s potential for solar generation could save households hundreds of euros and provide new revenue streams for farmers, according to Seán Kelly MEP.

“In Ireland, one million homes have the roof space and orientation suitable for the installation of up to ten solar panels. This translates into 8 percent of Ireland’s renewable energy target and could save households approximately €450 in electricity costs per year”, Kelly said.

Given the current energy crisis, the need to utilise available resources is more urgent than ever, according to the Ireland South MEP.

“From a buildings perspective, solar generation is an ever more attractive investment. To reduce dependency on fossil fuels, particularly gas, it is clear that further action is needed to reduce buildings’ energy consumption. A massive scale-up in renewable energy in power generation, industry, buildings and transport will accelerate our phasing out of fossil fuels, particularly from Russia. It will also, over time, lower electricity prices and reduce fossil fuel imports”, said Kelly.

European Solar Rooftops Initiative, a core element of the REPowerEU plan, gradually introduces an obligation to install solar energy in different types of buildings over the next years, starting with new public and commercial buildings, but also residential buildings.

“As lead negotiator for the European Parliament’s largest political Group, the European Peoples Party (EPP), for the Energy Performance of Buildings Directive, I have tabled amendments to include a new article to address the rooftop initiative”, said Kelly, a Member of the Parliament’s Industry, Research and Energy Committee.

“The energy crisis has highlighted the need to utilise available resources, from a buildings perspective, solar becomes an ever more attractive investment. The use of energy saving and generation technologies will be pivotal for buildings. These are cost effective solutions with a high yield on return of investment, allowing use to utilise much cleaner primary energy consumption.

“This should be of particular interest to farmers who can access grant aid schemes under the Targeted Agriculture Modernisation Schemes (TAMs). Solar generation cannot only help decarbonise the agriculture sector, but by taking advantage of unused roof space on sheds, farmers can incorporate a new revenue stream by selling excess generation to the grid. This is a win-win investment.”

“Ireland may have more than its fair share of cloudy days, but the reality is that solar generation will play a big role in reducing emissions for countless households”, Kelly underlined.