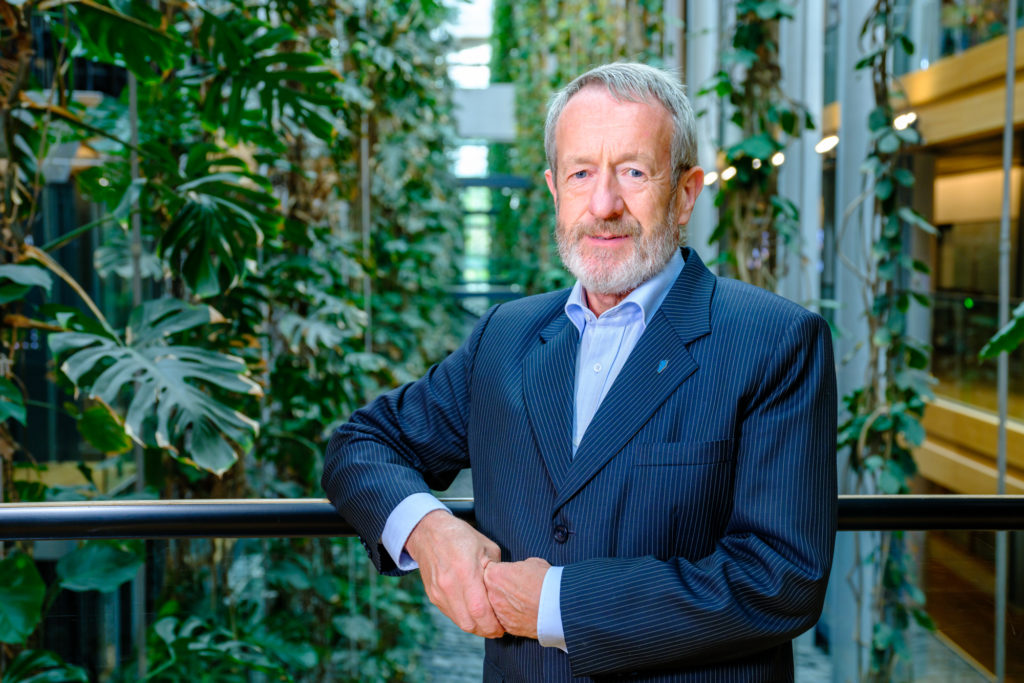 The five Fine Gael MEPs are backing various ambitious measures to tackle climate change during today’s votes on EU draft laws to combat climate change by drastically reducing greenhouse gas emissions and to protect jobs and citizens, as part of the “FitFor55” package. Seán Kelly, Frances Fitzgerald, Deirdre Clune, Maria Walsh and Colm Markey are calling for all cars and vans to be fully electric in the EU by 2035, and will vote in favour of the 100 percent target.

“Today is an opportunity for the European Parliament: to be more ambitious in tackling climate change. We need to encourage and incentivise the use of greener technologies and energy. However, we have to be practical in our targets and implementation and most importantly, support people, households and businesses in the transition to a greener economy”, said Seán Kelly MEP, leader of Fine Gael in the European Parliament.

“My Fine Gael colleagues and I fully support the EU’s aim to be climate neutral by 2050, but we underline that these goals can only be achieved through workable solutions and pragmatism.”

“Russia’s illegal war in Ukraine has horrified us and added urgency to the need for the EU to end its reliance on Russian energy supplies. There is an energy crisis across Europe, coupled with the rising cost of living which has hit our constituents hard. While we must ensure everything is done to move towards more renewable energy, and a reduction in the use of fossil fuels overall, we reiterate our call for the EU to support households and businesses as much as possible during these difficult times. To that end, the Social Climate Fund will be an important tool”, Mr Kelly added.

The MEPs support decarbonisation plans to protect the environment and prevent further damage, with flexibility and support for the hardest hit industries, such as aviation.

Other key votes under the FitFor55 package such as on the Emissions Trading System (ETS) file were referred back to committee for further negotiations, after a majority of Socialist, Greens, Left and far-right MEPs voted against the Parliament’s draft position on the EU Emission Trading System today. The Fine Gael MEPs have called for constructive negotiations and add that they hope an agreement can be reached.