FG MEPs: NI Protocol should not be renegotiated but better utilised 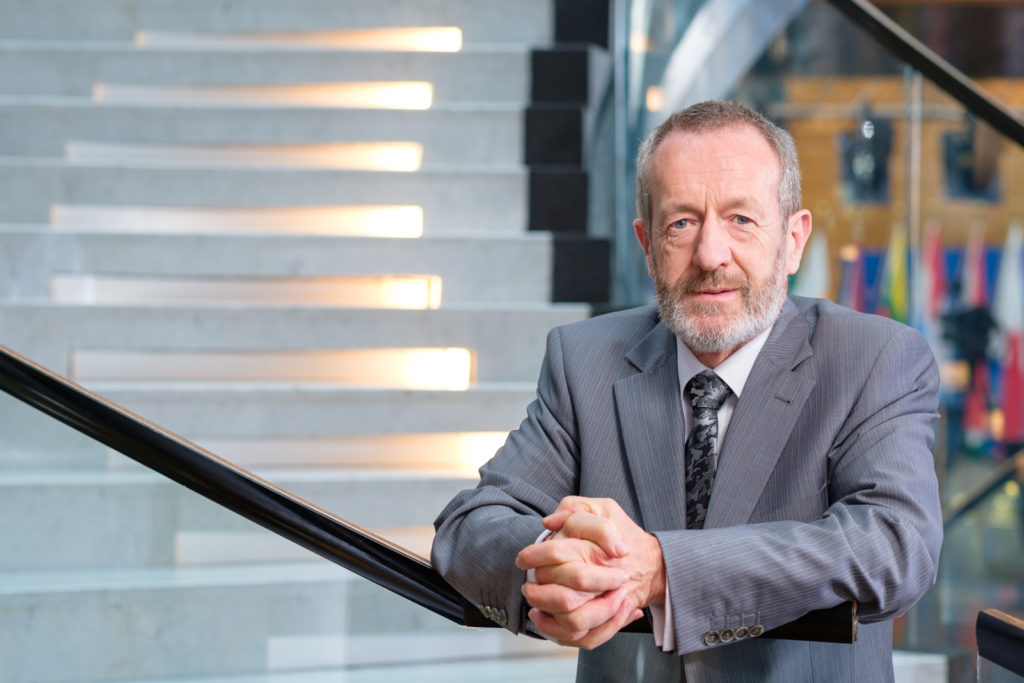 Fine Gael’s five MEPs have said that the Northern Ireland Protocol should not be renegotiated, but better utilised for everyone’s benefit. Seán Kelly, Deirdre Clune, Frances Fitzgerald, Colm Markey and Maria Walsh are also urging the President of the European Commission to provide clarity on last Friday’s “concerning” proposal to trigger Article 16 relating to the Northern Ireland Protocol, in order to begin “rebuilding trust” with citizens.

In a joint letter sent to Commission President, Ursula von der Leyen, today (Friday), the MEPs said that although any intention to invoke Article 16 was quickly reversed, “significant questions remain concerning the decision-making procedure”. This avoidable mistake has eroded trust in the Protocol and “will take a concerted effort to amend”.

Responding to calls for changes to the Northern Ireland Protocol, the MEPs state that they are of the view that it “should not be renegotiated but that existing structures in the agreement be utilised to ensure the protocol functions in a way that works for everyone, north and south, on the island of Ireland as well the EU”.

The MEPs hope that lessons have been learned and that appropriate safeguards will be put in place to ensure that such mistakes are not repeated in the future.

The European Parliament will debate the state of play of the EU’s COVID-19 Vaccination Strategy next Wednesday, with the expected participation of President von der Leyen.