FG MEPs: Brexit negotiations must be conducted “in good faith” 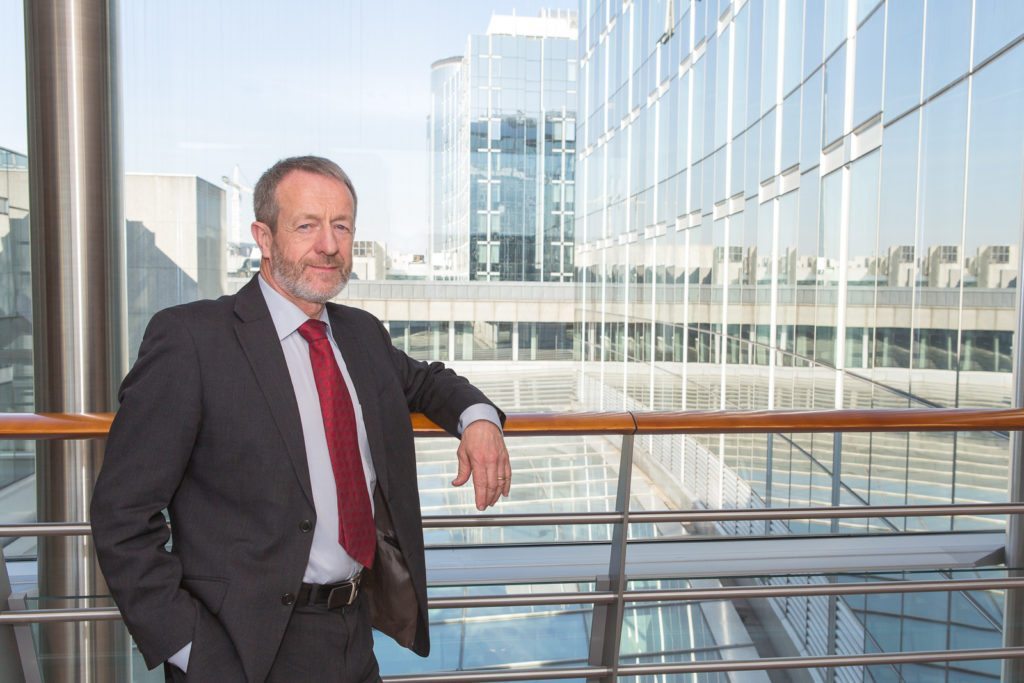 Fine Gael MEPs Seán Kelly, Mairead McGuinness, Brian Hayes and Deirdre Clune will today vote in favour of the European Parliament’s assessment that sufficient progress has been made in Brexit negotiations to move to phase two, but warned that there is no time to waste and that talks must be conducted “in good faith” or a deal on a transitional arrangement will be at risk.

Speaking ahead of today’s vote in Strasbourg on behalf of the Fine Gael delegation, Leader of the delegation Seán Kelly MEP said: “The joint agreement achieved last Friday is significant and particularly important for Ireland in clearly outlining a mutual commitment to the avoidance of a hard border, the protection of the Good Friday Agreement in all its parts, the continuation of PEACE and INTERREG programme funding and other key priorities for the EU27 covering citizens’ rights and financial obligations.

“These commitments must be honoured and faithfully translated into the withdrawal agreement. It is also vital that the UK returns to the table in the constructive manner in which Prime Minister May agreed the deal on Friday last as we enter into the very crucial second phase on a future trading relationship. Time is ticking by and talks must be purposeful and productive if the EU and UK are to reach an agreement on a transitional timeframe which would help ease the harshest impact of Brexit for all of our citizens,” Mr Kelly said.

“There is no time to waste in Brexit negotiations on the part of the UK. Prime Minister May showed strength in achieving last week’s deal and we need to move forward with that energy and resilience in order to secure enough progress to secure a transitional agreement.

“The EU understands that Ireland will be the most affected by Brexit, in terms of trade and across many sectors such as fisheries, aviation and research and more. A transitional arrangement will provide some degree of certainty and afford businesses time to prepare for the changes and challenges that Brexit will bring. We call on the European Council to also endorse the start of phase two talks as soon as possible.”

The Fine Gael MEPs have thanked the other 26 remaining EU Member States for their continued support for Irish concerns ahead of the next round of talks focused on trade, which will be of the “utmost importance to Ireland”.

“I want to thank the EU26 for their support for the Irish position, and particularly that unwavering support demonstrated by the European People’s Party (EPP) to which Fine Gael is aligned. EPP leadership has stated many times that Irish concerns are EU concerns and could not have been stronger in their backing for the Irish position,” Mr Kelly added.