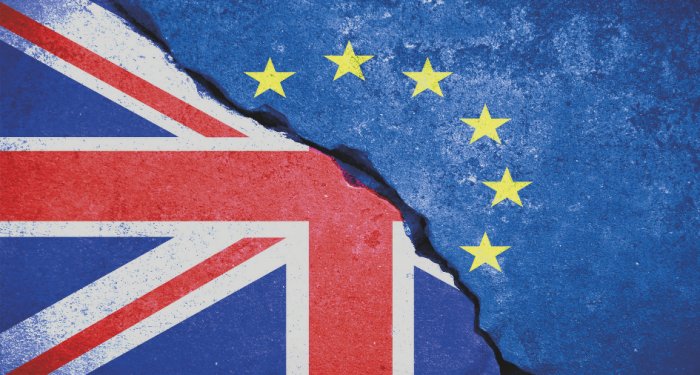 Using the hashtag #ExitFromBrexit, Seán Kelly MEP is urging more British businesses to come out against Brexit and call for a stop to what will be a “lose-lose” situation for all.

“The UK government is in chaos. Aside from the shambles of the government cabinet, the Labour party seems more in favour of a softer Brexit. It seems that public opinion is slowly turning more and more as the disastrous consequences of leaving the EU are more clearly understood. And let’s not forget the Leave campaign had a narrow victory, highlighting division across the UK.

“Politicians in the UK are not blind to the chaos unfolding, especially in the wake of the recent election in which Prime Minister Theresa May failed to win a strong mandate. However, they won’t have the courage to call for a rethink and take action for an #ExitFromBrexit until they really feel a swell of public support urging them to do so.

“The British business community must rally together and be more and more vocal on this issue. Businesses need to take a look at the facts and reality of the situation, there is no plan and the situation is shambolic. Uncertainty does not make good business.”

MEP Kelly praised the example set by those in the business community and farmers in the Republic of Ireland and in Northern Ireland who are acutely aware of the perils of Brexit and have taken a public stand on the issue.

Young people too, who are more in favour of remaining in the EU, should continue to make their voice heard, according to Mr Kelly, who is calling for people to use the #ExitFromBrexit on social media to voice their support for a halt to Brexit. In another couple of years, more young voters will be able to cast their votes and in that sense, the outcome of any future votes on EU membership could be dramatically different, he added.

“#ExitFromBrexit is the only sensible solution and I understand it may be possible if the UK were to change direction and if the remaining EU 27 Member States unanimously agreed.”

Mr Kelly, the Leader of the Fine Gael Delegation in the European Parliament, also stressed the urgency of forming a power-sharing executive in Northern Ireland and called on the lead parties to take responsible action to get the Assembly up and running in order to properly represent their electorate.

“Nevertheless, on the EU side, and in Ireland, steady preparations for Brexit continue so that we can protect the interests of our citizens and adhere to our negotiating red lines.”