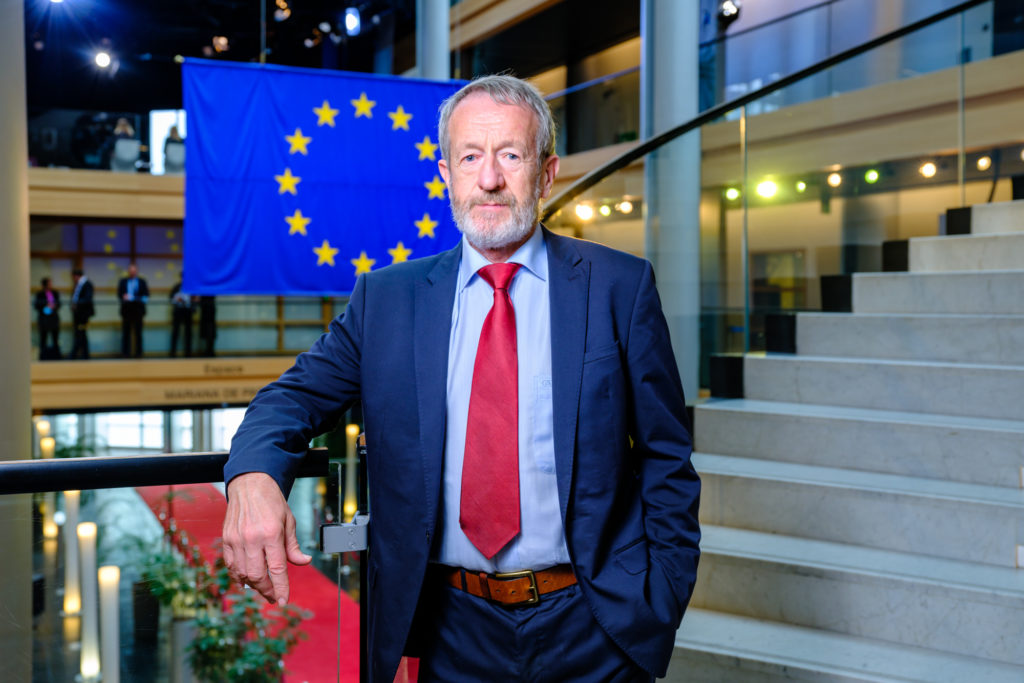 Seán Kelly MEP is calling on the European Council to relaunch discussions on scrapping the bi-annual clock change, following the US Senate’s adoption of the Sunshine Protection Act on Tuesday.

“Yesterday in Washington, the United States Senate unanimously approved a bill that would make Daylight Savings Time permanent as of 2023, meaning that if the House of Representatives put their stamp of approval on the so-called Sunshine Protection Act, it will be passed and may be signed off on by President Biden.

“As Ireland’s only Member of the European Parliament’s Working Group on the bi-annual Clock Change, I believe we are long-overdue to adopt our own Sunshine Protection Act in the EU”, Mr Kelly said.

“A fairly new practice, the bi-annual clock change was introduced as an energy-saving tactic starting in WWI, but I can’t help but wonder why we still take part in this nonsense”, the Fine Gael MEP said.

“In fact, studies have shown that changing the clocks has wide-ranging negative consequences. It disrupts sleep cycles, can lead to weakened immunity and have a negative effect on people who are prone to depression, and those with autism. It can also cause a temporary uptick in traffic accidents.”

“It is an especially difficult time for elderly people, as the clock change makes the nights extremely long and lonely for many of them. The clock change darkens our lives in a very literal sense, and it is high time we got rid of this unnecessary practice.”

Mr Kelly pointed to a 2018 EU-wide public consultation, which showed overwhelming support amongst EU citizens for the abolishment of the biannual clock change: “84 percent of respondents voted in favour of ending the outdated routine. It is imperative that we listen to our voters and give this issue due consideration”.

Mr Kelly has written to both the Commission, and the Presidency of the Council of the EU to raise the issue.

“The Commission, the Parliament and the people of Europe have all supported an end to the bi-annual clock change, and it is only the Council that stands in the way of this becoming a reality. Let us follow our American friends’ example and revive this discussion at EU level”, Mr Kelly added.