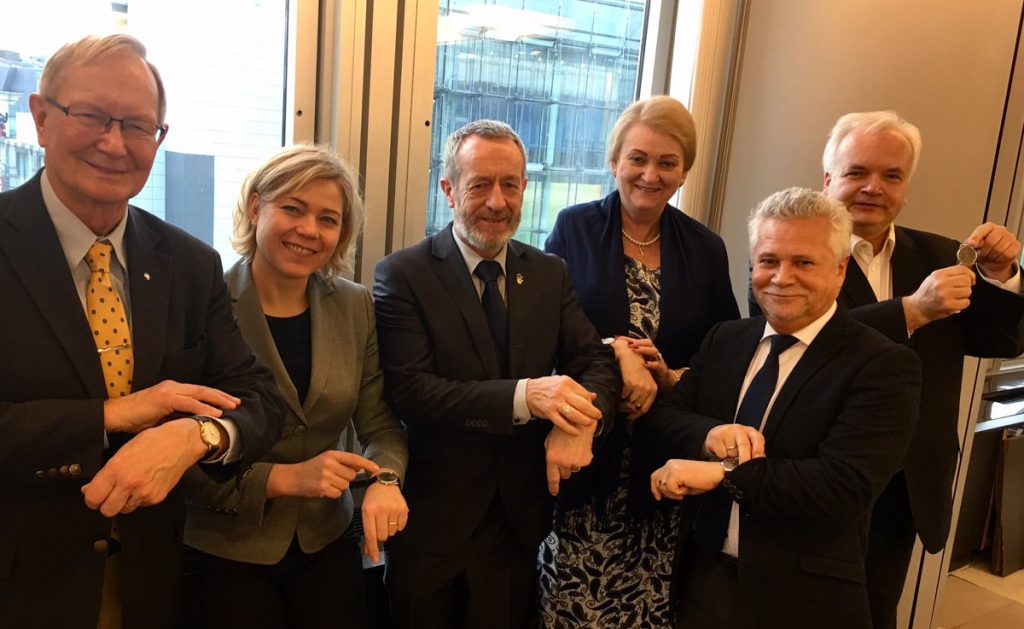 Seán Kelly MEP and Leader of the Fine Gael delegation in the European Parliament has welcomed the Parliament’s vote in favour of reviewing the bi-annual time change across Europe.

“A majority of 384 MEPs voted in favour of the Resolution calling on the European Commission to thoroughly assess the merit of daylight savings time (DST) arrangements for summer time and, if necessary, follow-up with a proposal for its revision,” said Mr Kelly, a member of a cross-party working group of MEPs seeking to scrap the time-change directive.

This week’s vote follows many studies on the impact of DST and while many have failed to reach an absolute conclusion, most indicate a wide range of negative effects on human health, and dangerous consequences for road safety for example.

The Commission will now review the EU law, which came into force in 2001 setting an EU-wide date and time for the start and end of summer. Every March, the clocks spring forward an hour, while every October time falls back an hour for wintertime.

“Experts have found that many people struggle to adapt to the time change with a huge number likely to experience sleep deprivation and disruption in the immediate aftermath of the time change, leading to health problems and a lack of concentration which could impact on work productivity and driver alertness at the wheel.

“In fact, in the US, there are 100,000 road accidents in the two weeks after clocks change. And more wild animals are killed on roads because they did not adapt to changing traffic patterns,” added Mr Kelly who wants the EU to take a unanimous decision to scrap the bi-annual time change.

Farmers have also reportedly witnessed an impact on their animals, particularly dairy farmers when cows must hold their milk for an extra hour.

“Realistically, all EU countries would need to agree together to scrap the twice-yearly time change, to let the clocks switch to summertime in March 2019, for example and not switch the clocks back an hour the following October. For the protection of the Single Market, it would need to be EU-wide. I would ask all EU government to keep an open mind and reflect on the forthcoming review by the Commission,” the Ireland South MEP said.