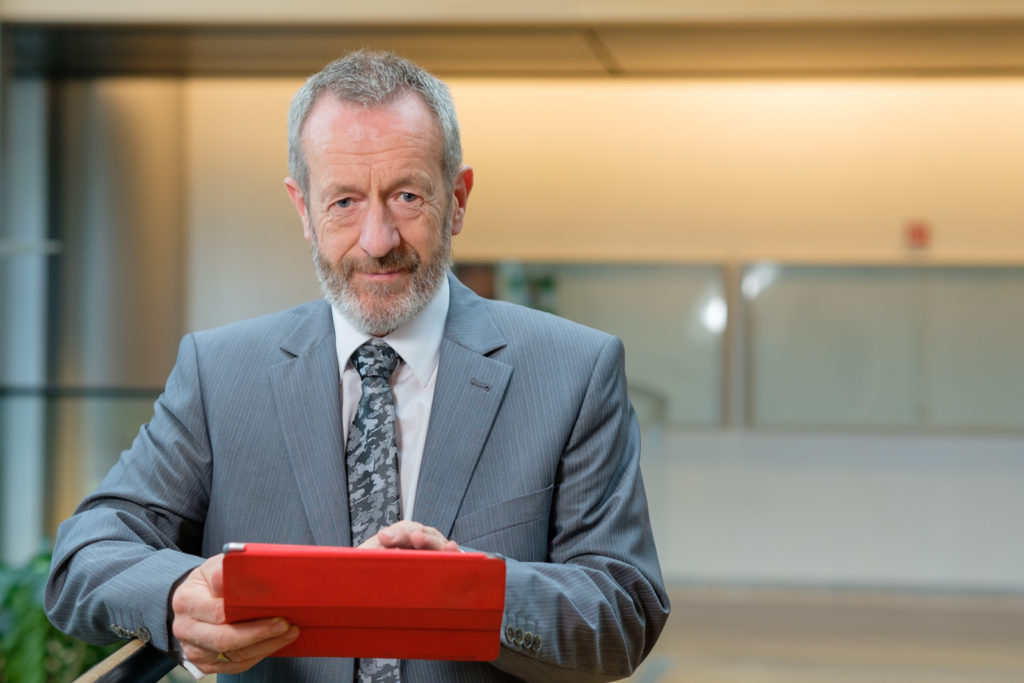 Excessive charges on so-called “Intra-EU” phone calls, or the tariffs applied to fixed and mobile calls from one EU Member State to another, may come to an end according to Seán Kelly MEP. The Leader of the Fine Gael Delegation in the European Parliament welcomed the passing of the new EU Electronic Communications Code through the Committee stage of the legislative process in the European Parliament this evening (Monday). The new Code would put an end to excess charges on intra-EU calls.

“Having campaigned for the abolition of roaming charges since I was elected as an MEP in 2009, I was pleased to see this finally realised in June of this year. Citizens have benefitted greatly since then, by being able to use their phones abroad without running up a huge bill. However, the work is not complete, and the next big battle for us is certainly the removal of charges on calls from one EU country to another. With this evening’s vote, we have taken another big step towards achieving this. I look forward to the final Parliament vote in the coming months, and indeed hope that the Council of Ministers will cooperate with Parliament on this objective,” Mr Kelly said.

Intra-EU calls still tend to have prohibitive prices for consumers. For example, charges from one country to another are often up to EUR 1/min for calls and EUR 0.5 for an SMS. Because of the removal of roaming charges, calls made while abroad can end up cheaper than those made at home, something MEP Kelly considers unacceptable.

“We currently have an unacceptable situation whereby calls made while abroad can be cheaper than calls made while at home. With roaming we removed one possibility for companies to extort consumers – the regulation of tariffs on intra-EU is the next necessary step to end extortionate charges,” Mr Kelly continued.

The MEP underlined that the European Commission did not propose to remove these charges: “This is very much a Parliament initiative, and when this Code is finalised, it will again demonstrate Parliament’s ability to work in the interests of EU citizens”.