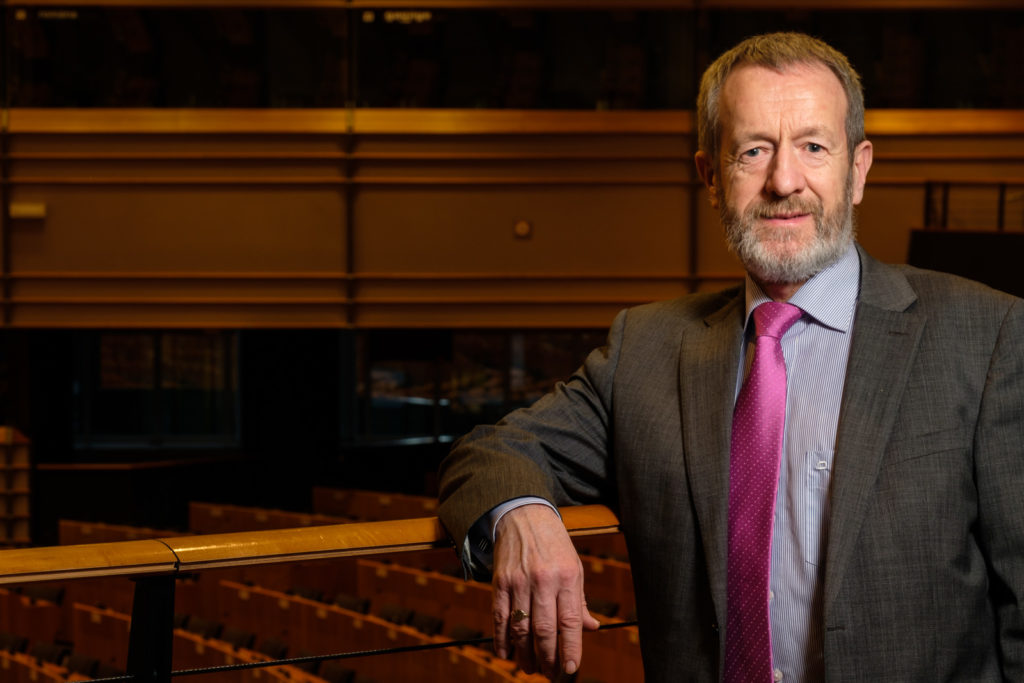 The four Fine Gael MEPs are calling for less grandstanding and more engagement by the UK in the ongoing Brexit negotiations. Seán Kelly, Mairead McGuinness, Brian Hayes and Deirdre Clune made the call following today’s adoption of a European Parliament Resolution which concluded that insufficient progress has been made in the talks so far.

Speaking from the Parliament in Strasbourg today, the Leader of the Fine Gael Delegation, Seán Kelly said: “It’s time the UK got serious about Brexit negotiations. Prime Minister Theresa May should not underestimate the severity of the current situation. Today, the European Parliament has recommended that the EU postpones a decision on whether or not to move onto the second stage of talks, trade and the future relationship, because there has not been sufficient progress made on three priority areas: citizen’s rights, Northern Ireland and the border question and the UK’s financial commitments.

“The European Parliament has a veto on any final deal between the UK and EU. This Resolution carries weight and the EU27 are united on the key Brexit issues. If the UK wants to move forward for the good of its citizens and for its economy then it is time to face up to reality and to get serious. It is time for less grandstanding and more real engagement around the negotiating table in Brussels,” Mr Kelly said.

The Fine Gael MEPs are working in close contact with the EU’s Chief Brexit Negotiator Michel Barnier, with the EPP Group to which Fine Gael is aligned and with the European Parliament’s Brexit Negotiator Guy Verhofstadt on Brexit which will undeniably impact Ireland most. The delegation has ensured that the concerns and special circumstances of the island of Ireland are clearly understood and prioritised by the EU27.

“There is a readiness and willingness on the EU27 side to proceed with negotiations in a constructive manner. Once the UK can ensure equality for and no material change to citizens’ rights, for UK or EU citizens alike; provide practical solutions to the Irish border question; and finally honour the financial commitments it made in good faith as a Member State, negotiations can move forward.

“No one wants to see a return to a hard border with Northern Ireland. Let’s find a solution. The UK may be withdrawing from the EU, but it does not have to mean a complete end to cooperation. There is no doubt that Brexit will be negative and will do harm, particularly to Ireland and to the UK. However, if the UK adopts a more constructive approach, solutions can be found to limit the damage to all sides. It is up to PM May to show leadership in order to do so,” added Mr Kelly, speaking on behalf of the Fine Gael MEPs.