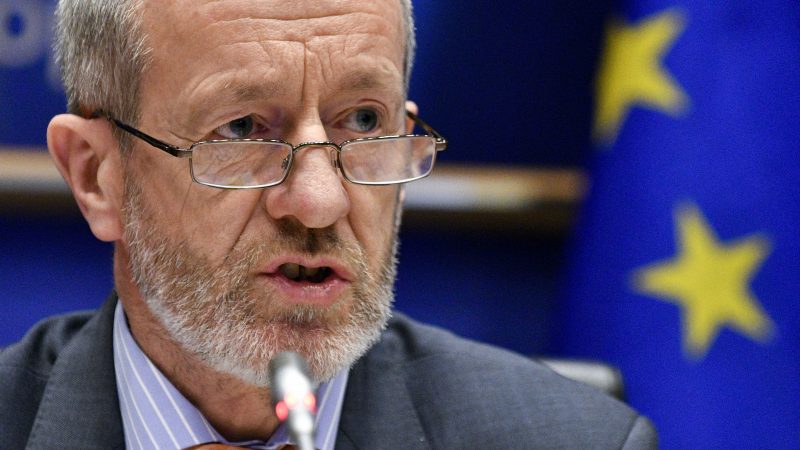 “A [Brexit] deal is essential. A no deal scenario would have enormous impacts on us all, and more so on the United Kingdom,” Seán Kelly MEP and Leader of Fine Gael in the European Parliament, said during a parliamentary debate in Strasbourg today (Wednesday) on the outcome of last week’s European Council meeting.

The Ireland South MEP underlined importance of the Irish backstop: “On the Irish backstop, let me be perfectly clear – Ireland will listen to all proposals that the UK brings forward, but any proposal, in order to be acceptable, has to be legally operative in ensuring that we avoid a border between Northern Ireland. It has to protect the integrity of the Single Market and the Customs Union, and it has to apply unless and until we have a new relationship that supersedes it.”

“We cannot allow uncertainty about the border and its impact on the peace process to persist beyond the UK’s withdrawal. This is a real, genuine concern for peace on the island of Ireland. Something you would imagine would be equally concerning for some of our Brexiteer Members of this house, given that Northern Ireland is part of the UK, yet they continue to dismiss Ireland’s efforts in this regards.”

MEP Kelly further pointed to the practical implications of a no deal scenario, citing research on the time delays at the Eurotunnel as an example: “Research by the Imperial College London has estimated that two-minute checks at the Eurotunnel would cause a 10-mile traffic queue when these checks are three minutes this is 20 miles, and when checks are four minutes in duration, the queue would be almost 30 miles. This is the reality – this is what could happen if we are not careful, and the more I hear people in the UK talk of ‘bringing back the British Empire’, the more it is clear to me that many people are oblivious to the implications of what they are calling for.

While it is “disappointing” that no deal has been achieved yet, Mr Kelly said that the EU’s Chief Negotiator, Michel Barnier, has the full confidence and support of Ireland and the rest of the EU27.

“Progress has been made, and I am confident that a deal can be reached, including protocol on Ireland and Northern Ireland and the avoidance of a hard border on the island of Ireland,” he added.