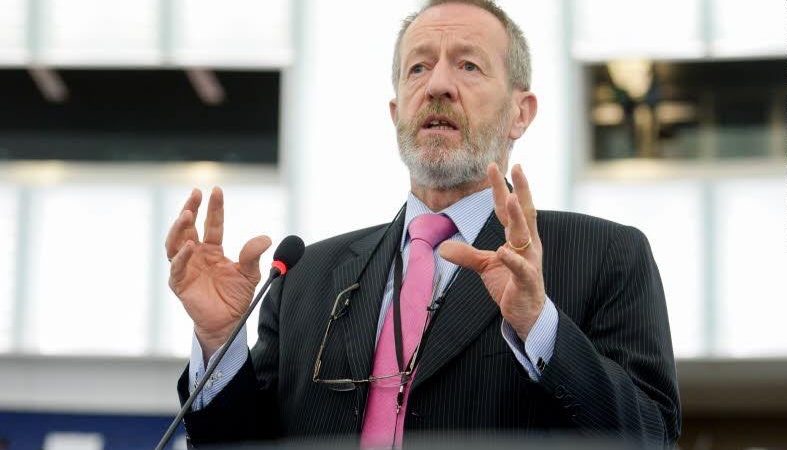 The establishment of an EU-wide Anti-Bullying Day is on Sean Kelly MEP’s Christmas wish list this year.

“The introduction of an EU Anti-Bullying Day would generate huge awareness-raising opportunities around the issue of bullying, and particularly that of young people in school or online right across Europe on an annual basis,” the Ireland South MEP said.

The Fine Gael MEP who has led a national and European campaign against cyber bullying, and intends to hold further anti-cyber bullying forums in 2015, says the effects of bullying on young people are severe:

“Research shows 1,700 young Europeans are at risk of death by suicide every year due to bullying and cyber-bullying (source: Beat Bullying UK).

“These are preventable deaths and the EU has a responsibility to protect young people from the scourge of bullying in any form it takes – online, physical or emotional battering,” Mr Kelly, a former teacher, continued.

“I want to see an anti-bullying campaign involving key stakeholders rolled out under an EU Anti-Bullying Day, in order to eradicate bullying once and for all. We cannot allow any more young people to be tortured and negatively impacted in this way anymore and we certainly do not want any more lives lost tragically because of it.”

Mr Kelly, who is the Leader of the Fine Gael delegation in the European Parliament, added that “as a society, we need to change the behaviour, the attitude and the belief systems that allow bullying to persist in our schools, in our communities and in workplaces in some cases”.

Mr Kelly added that the finalisation of the Data Protection Regulation by summer 2015 will give more control to people over their data.