MEP Kelly to raise Shannon Foynes Port with An Taoiseach 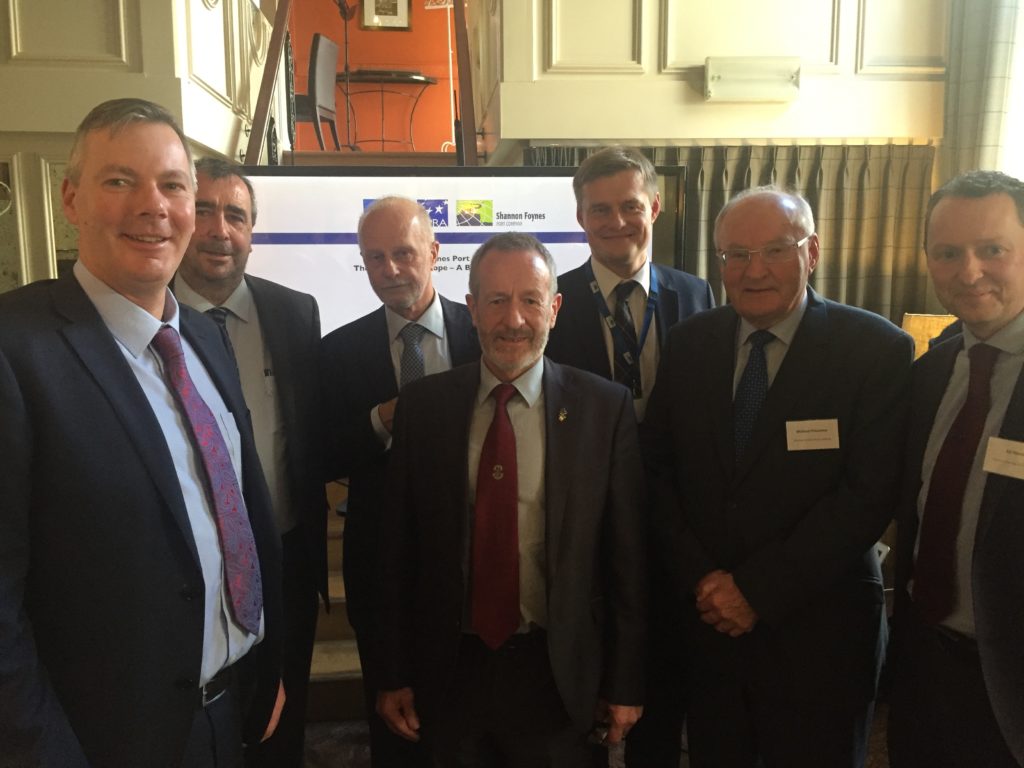 “Shannon Foynes Port has massive economic potential and is of vital importance to Limerick, Cork, Clare but also to Ireland and to Europe. Post-Brexit, it will be an important transport link from Ireland to the rest of the EU,” said Seán Kelly MEP and Leader of Fine Gael in the EU Parliament in hosting a meeting between with EU policymakers on Shannon Foynes Port in Brussels today. The Ireland South MEP underlined the importance of the Irish government’s commitment for the necessary development works and confirmed he will raise the project with An Taoiseach.

Mr Kelly hosted the meeting in order to update key lawmakers in Europe on progress on the aim to harness the port’s massive potential as a 24-hour deep water facility, a designated core port in the Trans European Transport Network shipping network.

“It has the potential to deliver massive economic benefits if super trawlers started coming into Shannon Foynes because of its size, it could generate up to 3,000 jobs. Add to that the tourism benefits – the potential is huge. The port also has another role to play, in that we have to meet our climate change objectives and one of the ways we can do that is transport and reducing road haulage – a lot could be directed through Shannon Foynes Port.

“Today’s presentation by Pat Keating CEO of Shannon Foynes Port Company and Michael Finucane who is on the board was very well received here by MEPs, EU Commission officials and others in Brussels and the meeting was very encouraging. But it is essential that we have a commitment from the Irish government for their part and I will be raising the issue with An Taoiseach, Leo Varadkar, for that reason,” MEP Kelly said.