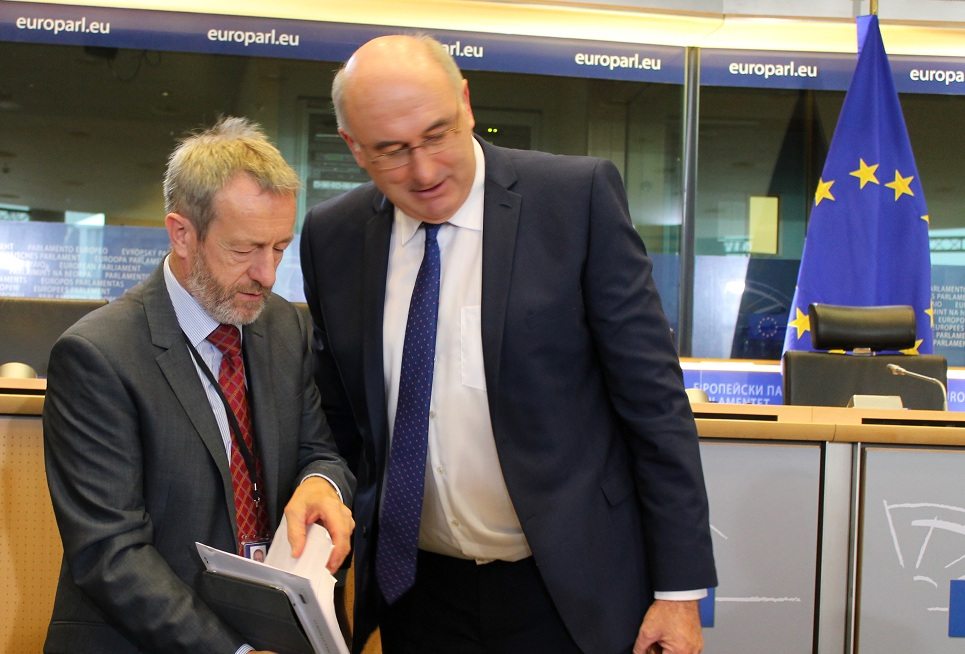 “Mr Hogan faced three hours of tough and thorough questioning from MEPs at his hearing and provided informed, competent and thoughtful answers much to the satisfaction of the majority of Members,” Mr Kelly commented after the hearing in Brussels.

“He pledged to visit every Member State and wants to reduce red tape that burdens farmers. He will review any unfair practices in the food supply chain and will introduce legislation on this issue if needs be.”

Mr Kelly added that the Commissioner-designate  is an experienced politician who believes in getting things done and successfully delivered in his previous role of Minister for the Environment and Local Government.  He successfully implemented the biggest reform of Local Government in Ireland since the formation of the state, devolving real power back to citizens at the local level.

MEPs will vote on the new Commission as a whole on October 22nd in Strasbourg.