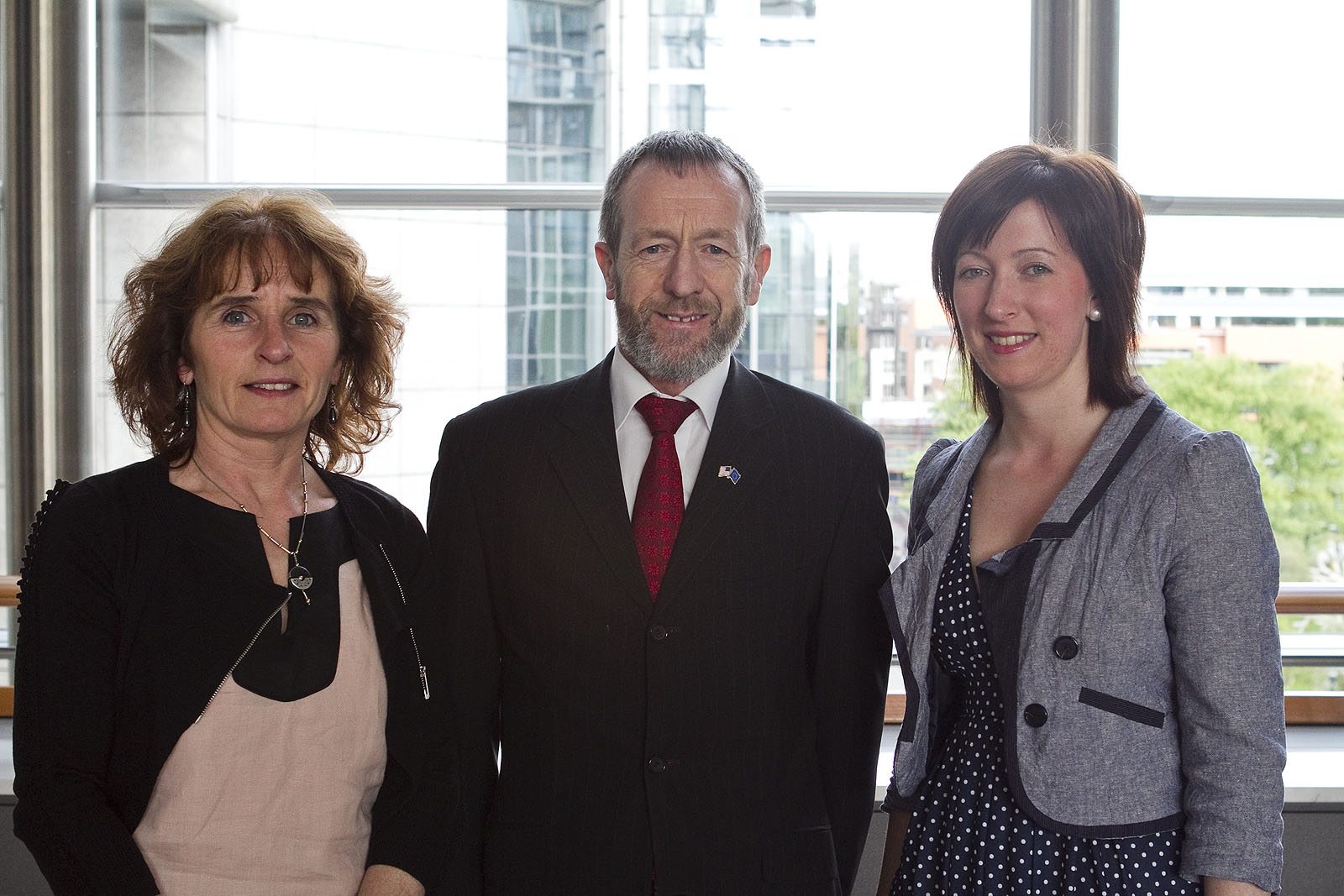 “This news will come as an enormous relief to the people of Cobh who have quite rightly feared for the health of their community for over ten years with unchecked emissions of a carcinogenic toxin, Chromium VI, coming from an unlicenced landfill,” the sitting Fine Gael MEP said today.

“While a baseline health study has never been carried out, the National Cancer Registry of Ireland proves that the rate of cancer in Cobh is 37 per cent higher than the national average. Furthermore, we cannot forget the environmental and economic concerns also at the fore of the Haulbowline campaign.”

Mr Kelly led the European campaign for a clean-up of the site and brought the Cork case before the European Parliament’s Committee on Petitions in April 2011, in conjunction with Cork Harbour Health pressure group. As a direct result of the high-profile hearing in Brussels, at which Mr Kelly lobbied the European Commission, the Commission directed Irish authorities to take decisive action on the landfill under threat of court action.

The Fine Gael MEP is now hopeful that this part of his Cork constituency can look towards future economic growth with positivity: “This toxic dump is located in a very scenic part of Ireland and while it is difficult to measure its impact in monetary terms, no one can deny its existence has had a detrimental effect on Cobh’s tourism potential.

“It is time to look to the future of Cobh and Haulbowline Island”, added Mr Kelly.